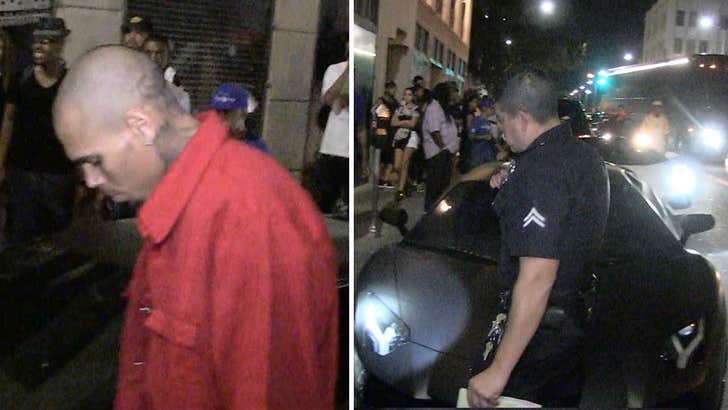 Chris Brown attracted the attention of cops again Friday night, and he clearly believes it boils down to a case of betrayal ... by a nightclub valet.

Chris roared up to Playhouse nightclub in Hollywood Friday night, and left his Lambo curbside, parked in the red.

A curious cop showed up a short time later, shined a light inside the Lambo (interesting) and then on the curb, revealing the red zone.

The cop wrote a ticket, over the protestations of Chris' posse, who insisted the valet was supposed to move the car. 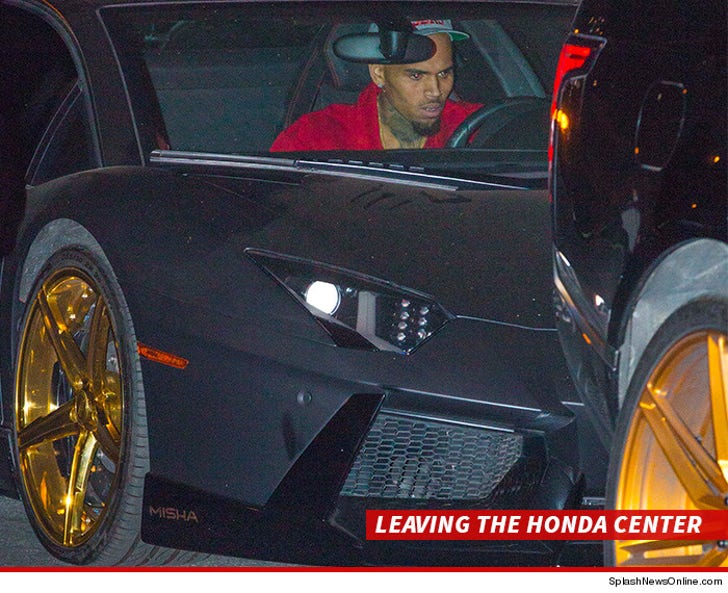 Chris had just finished a concert in Anaheim.

Chalk it up to the cost of doing business. 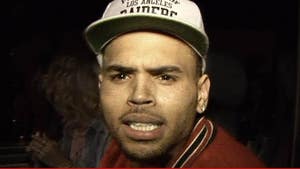 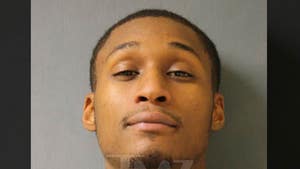 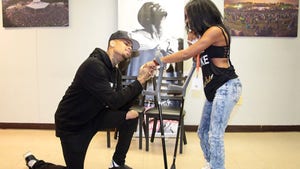