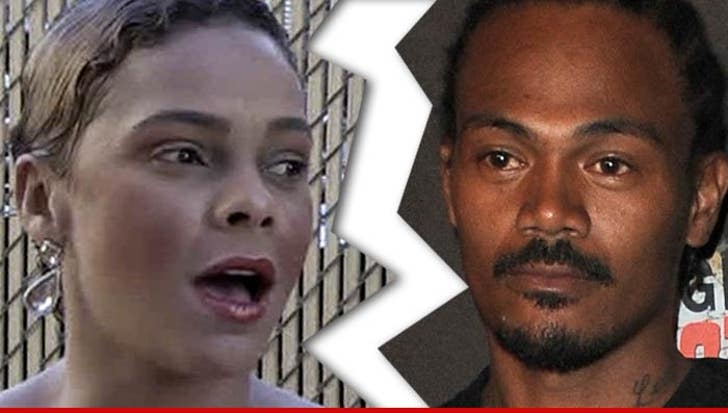 School's out on Lark Voorhies' ﻿short-lived marriage, the "Saved By The Bell" star has filed for divorce.

Lark married Jimmy Green in April in a Vegas ceremony after the couple met on Facebook just a year earlier. In the docs, she's asking the court to cut any chances of spousal support for Jimmy.

Jimmy tells TMZ his marriage to the 'SBTB' star has been a nightmare from the beginning and Lark's mom was a big part of their issues. He says the only reason Lark filed for divorce first was because he didn't know how to do it.

So you're saying Screech still has a chance?! 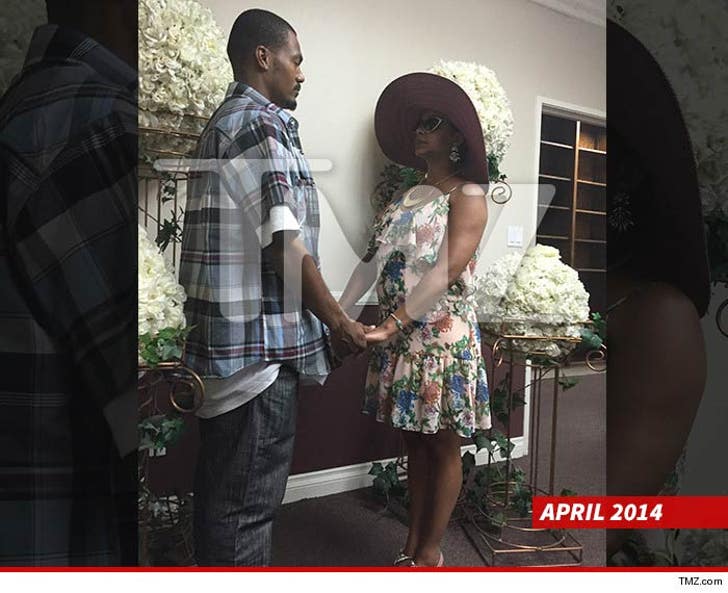 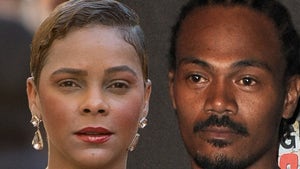 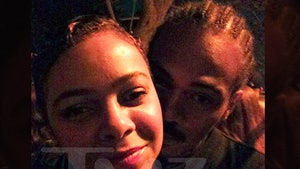