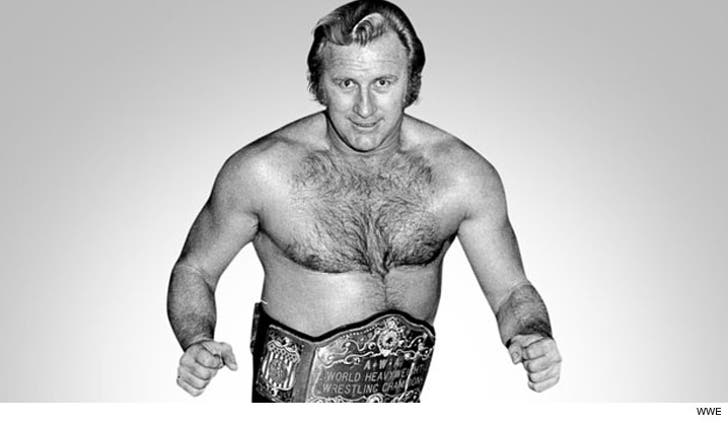 Nick Bockwinkel -- WWE Hall of Famer -- and pioneer of the sports-entertainment culture has died ... TMZ has learned.

WWE released a statement confirming the death of the 4-time AWA Heavyweight Champ ... but a cause of death is yet to be revealed.

Bockwinkel began his career in the 1950s ... paving the way for pro-wrestlers today with his excellent grappling skills, and charismatic ring interviews.

He was also managed by legendary WWE star Bobby "The Brain" Heenan.

Bockwinkel was inducted into the WWE Hall of Fame in 2007. 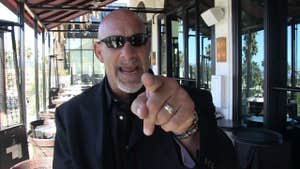 Bill Goldberg -- I Don't Respect Donald Trump ... Because He Fired Me