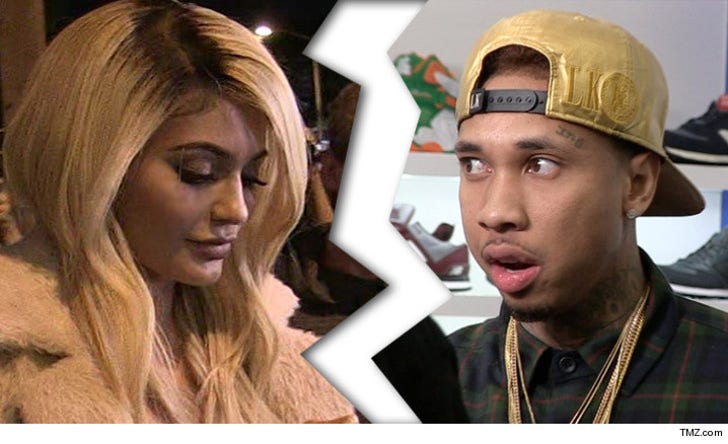 Kylie Jenner and Tyga have broken up, and it was sudden and nasty ... TMZ has learned.

Sources connected with the couple tell us they split Thursday, just after Kylie returned from Australia. One source says, "It's something Tyga did," but the source would not be specific.

Sources connected with Tyga say Kylie's the one who pulled the plug and it had something to do with "pressure from the Kardashians."

Kendall was out Thursday night at dinner and we're told she was upset and had harsh words about Tyga. 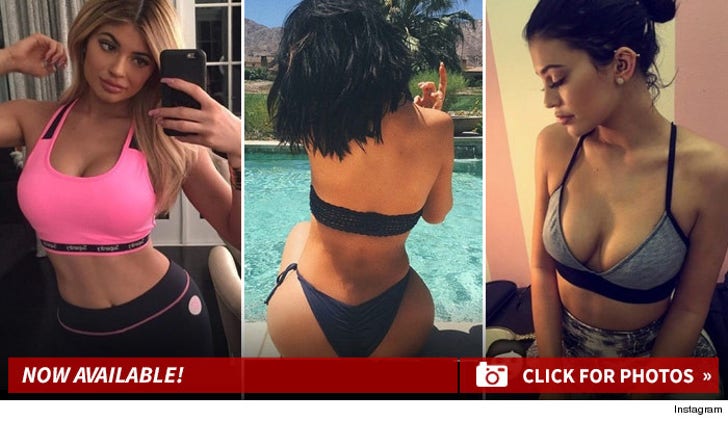 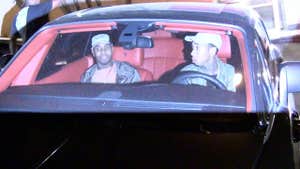