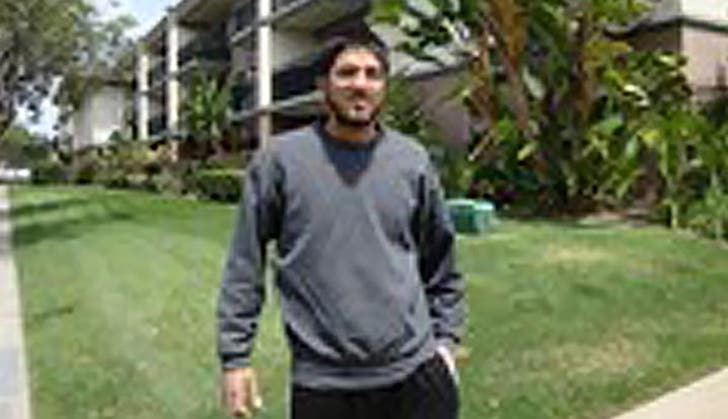 Turns out the family of Syed Farook, the San Bernardino shooter, was in constant turmoil ... we've learned his mom repeatedly accused his dad of brutally beating her.

Syed's mother, Rafia, went to court at least 3 times to get restraining orders against her husband, also named Syed.

TMZ broke the story, Rafia went to court in July 2008, claiming her husband was "mentally sick" and abusive toward her and her kids, including the shooter.

We've now learned as early as 2006, when Syed was 19, Rafia went to court claiming the elder Syed physically brutalized her. She says in legal docs, obtained by TMZ, "He was drunk first he harassed me then he dropped the TV on me and outside of the house he pushed me toward the car. Again inside the house he tried to hit me. My daughter came in between to save me."

Rafia recalled in the docs a previous incident in April 2006, in which she says, "He is always mad. Drinking all day. Screaming on me, shouting at my kids for no reason. That day he tried to hit me. I do not know exactly why he was mad." She ends with, "My son came in between to save me."

There was another TRO in February 2008, prompted by this ... "Syed had a fight with my son and me and he got drunk. I called at 6 AM to his brother in Chicago and I said he's threatening to kill himself."

In the February 2008 docs, Rafia says, a month before, "He was drunk and I was outside of my house and he pushed me towards my car and then choked me."

In both cases, the TRO's were granted. The elder Syed was ordered to move out of the family house and not possess firearms. For some reason, the July 2008 TRO was denied. 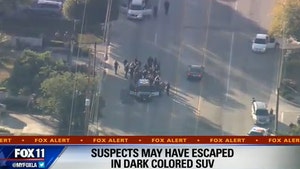