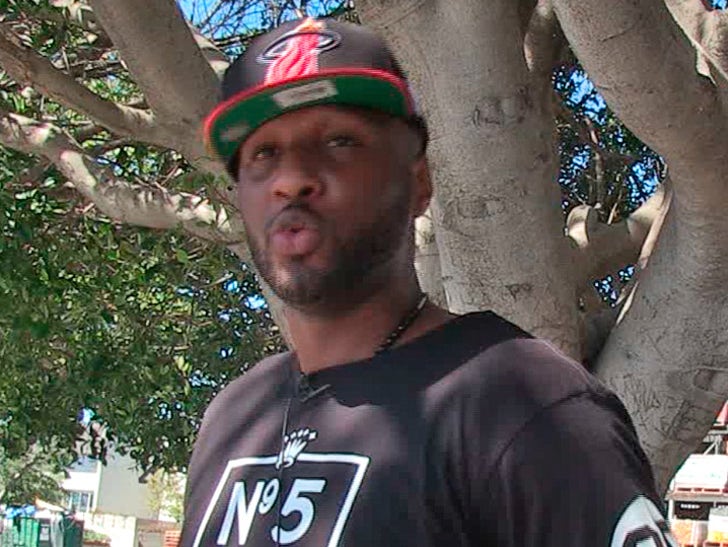 Lamar Odom is about to get some good news ... he will not be charged for being under the influence of cocaine in the Love Ranch near-fatal OD, TMZ has learned.

Law enforcement sources say the Nye County D.A. has decided not to file any charges against Lamar. As we reported, it's extremely rare that prosecutors file such charges when the person who consumed the drugs ends up in the hospital.

Lamar OD'd October 13th and has been in hospitals up until last week, when he entered a rehab facility for serious medical issues.

We're told the D.A. is expected to formally reject the case this week. 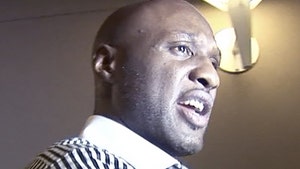