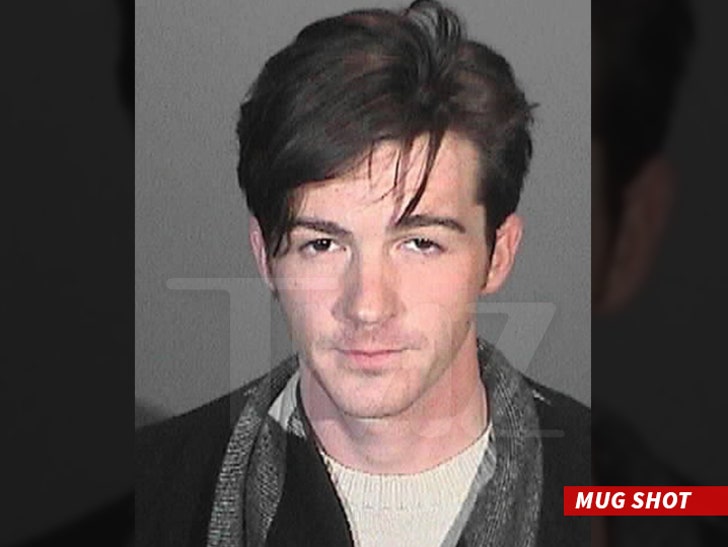 Drake Bell is now officially charged with DUI -- TMZ has learned -- and it's not the first time the actor's been charged with the crime.

The L.A. County District Attorney charged Bell with one count of misdemeanor DUI for his arrest last month. Cops say he refused to have his BAC tested when they pulled him over for allegedly swerving and driving 55 in a 35.

Bell was also charged with DUI in San Diego in 2009. Since he's now a repeat offender ... he's facing at least 4 days in jail and a suspended license. 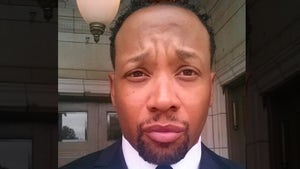 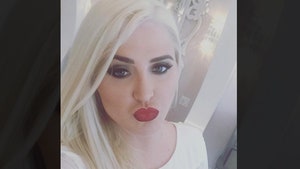