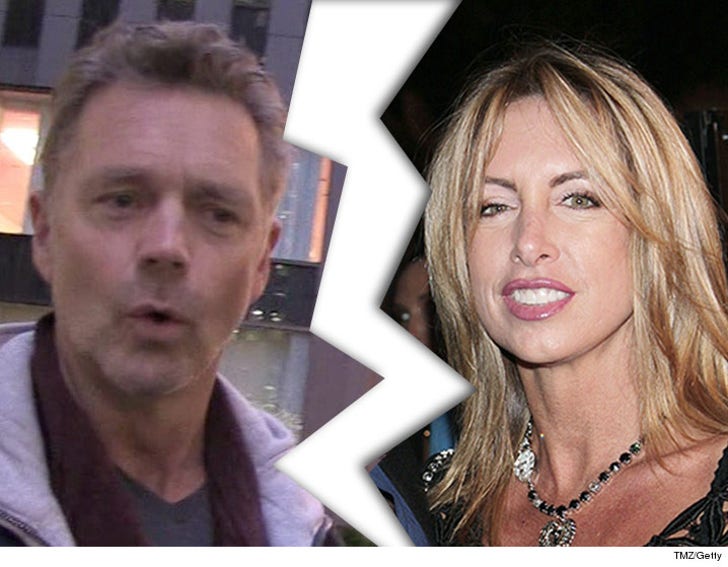 "Dukes of Hazzard" star John Schneider has a self-confessed, unemployable, estranged wife ... who could now cost him a fortune.

Elvira Schneider wants $31k a month in temporary spousal support while their divorce winds its way through the legal system.

She says he's a successful actor, whose credits include "Smallville," "The Have and the Have Nots," and "Hero Factory," and she was a stay-at-home mom. She says because she hasn't been in the workforce for so long she can't cut it there anymore.

She also notes she and John have lived "an affluent lifestyle throughout the entirety of their marriage," with homes in California and Louisiana.

Elvira says John is raking in the dough ... more than $83k a month, so she wants a big chunk.

John and Elvira married in 1993 and have 2 adult kids. 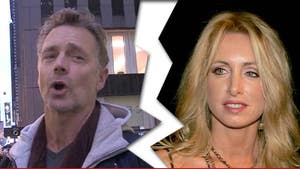 John Schneider -- Marriage is a Hazzard ... Wife Files for Divorce 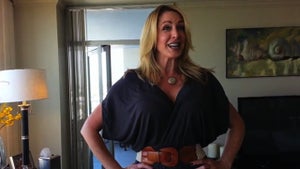 'Dukes of Hazzard' Wife -- I Want to be a Bev Hills Housewife!