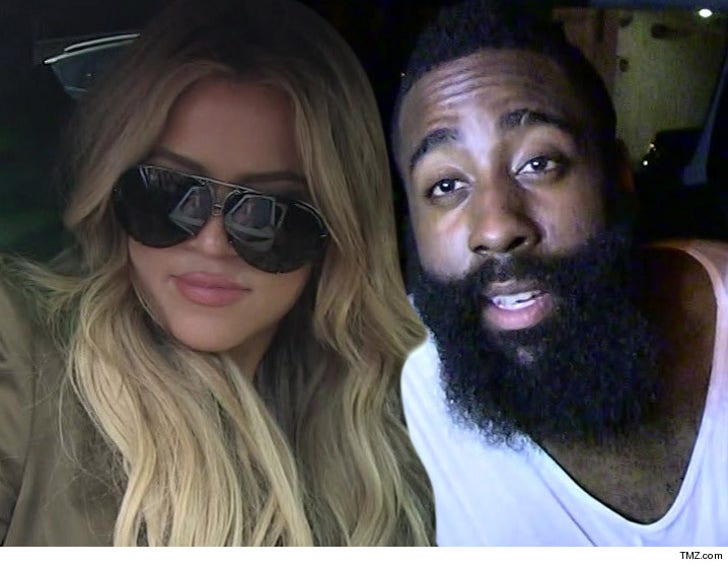 James Harden is being CALLED OUT by Khloe Kardashian -- who says James begged her to be in an exclusive relationship ... only to CHEAT ON HER ASS!

KK put Harden on blast on "Kocktails with Khloe" on FYI -- saying the Houston Rockets star was so into her, that he sweet talked her into monogamy -- and then screwed her over.

"He sought me out, he wanted to be committed ... then wasn't committed." 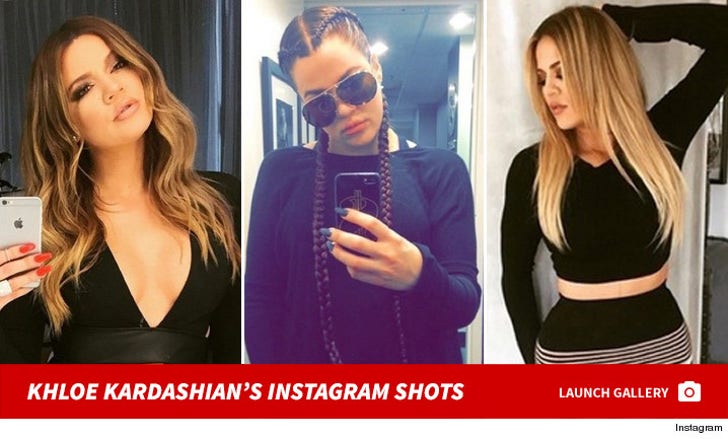 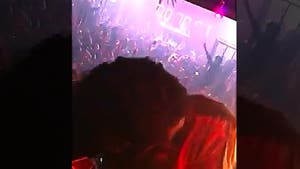 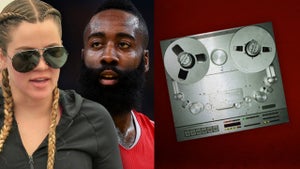