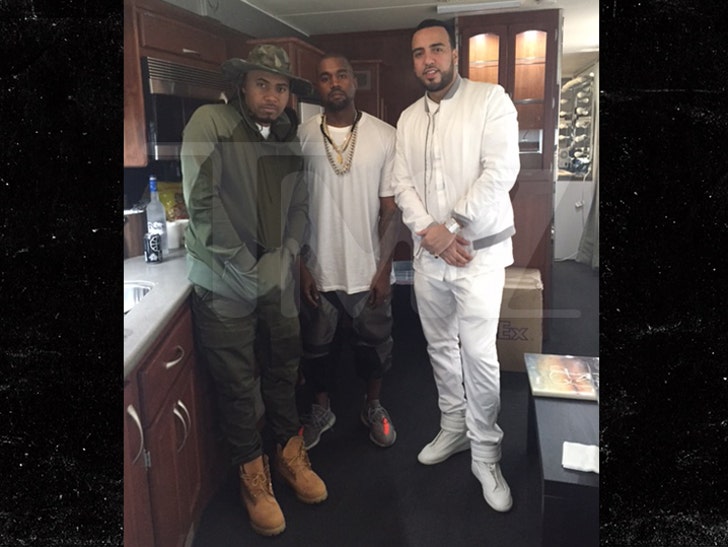 Kanye, French Montana and Nas will have sneaker heads drooling over this pic.

The three got together Friday to shoot the music video for Kanye and Montana's "Figure It Out." And a pic we've obtained previews a couple pairs of the unreleased kicks.

Kanye's sporting a Boosts with a neon stripe ... and French has the all-whites.

Yeezy dressed a couple models in the shoes during his MSG fashion show and left fans wondering if the design would become a reality. 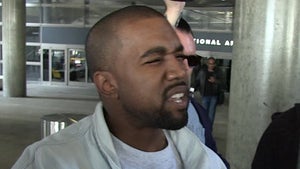 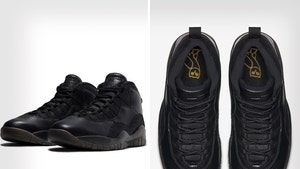