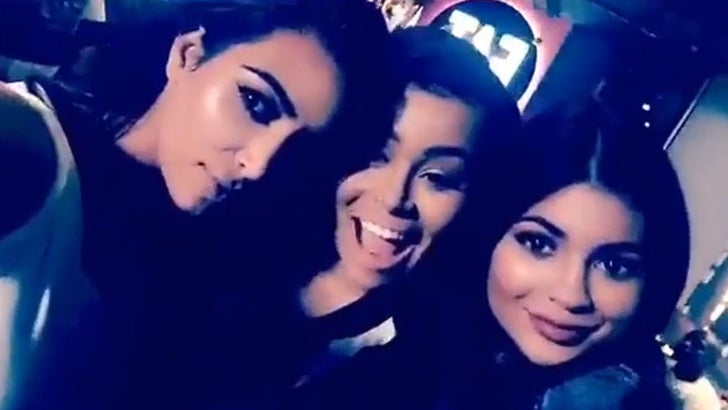 They were once mortal enemies ... and now Kylie Jenner and Blac Chyna are joined at the hip, singing "I Don't F*** With You" at a Kardashian shindig.

As you know, Kylie's boyfriend, Tyga, is Chyna's baby daddy and the friction has been palpable, but apparently not any more.

Just as significant ... Kris Jenner was there, which means -- with Rob and Chyna's new show -- it's money making time.

Greenbacks are more potent than blood. 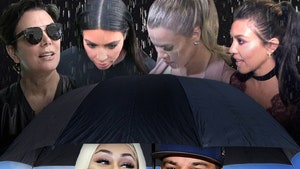 Blac Chyna -- Kris Jenner Will NOT Own Me 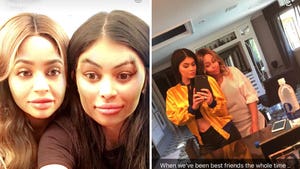