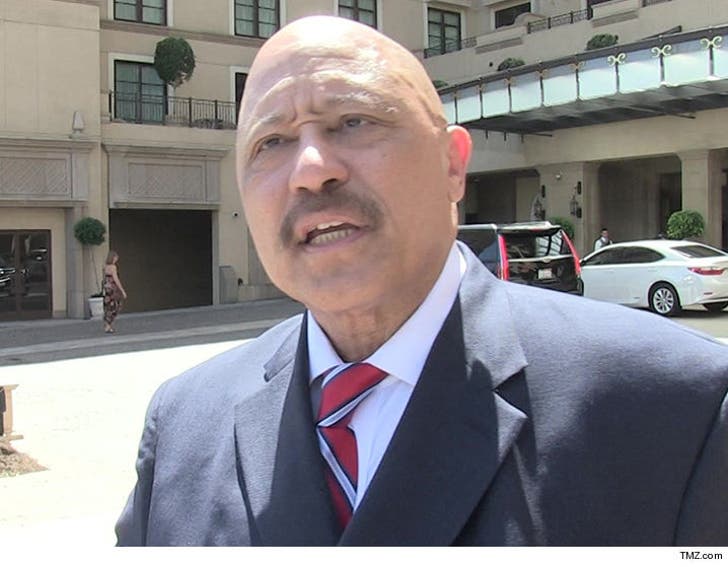 Judge Joe Brown is incapable of practicing law because of some sort of disability that renders him either physically or mentally impaired.

The Tennessee Supreme Court has put Brown on inactive status, meaning he cannot represent clients. As for why, Brown's production company says, "Judge Brown is suffering from what hopefully will prove to be a temporary disability as a result of complications following from Type II Diabetes and the effects of prescribed medications for the condition, combined with hypertension and stress."

A Tennessee disciplinary official tells us, the trigger for benching the former TV court judge was a disciplinary hearing. Brown was under fire for blowing a gasket at a judge in a Memphis juvenile court. The Tennessee Supreme Court determined Brown's disability made him unable to defend himself in the disciplinary hearing, so he was placed on inactive status.

We tried reaching Brown for comment ... so far no word back. 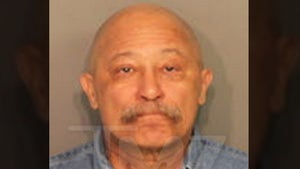 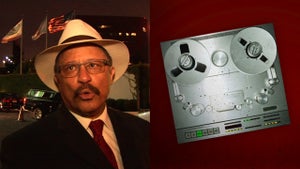