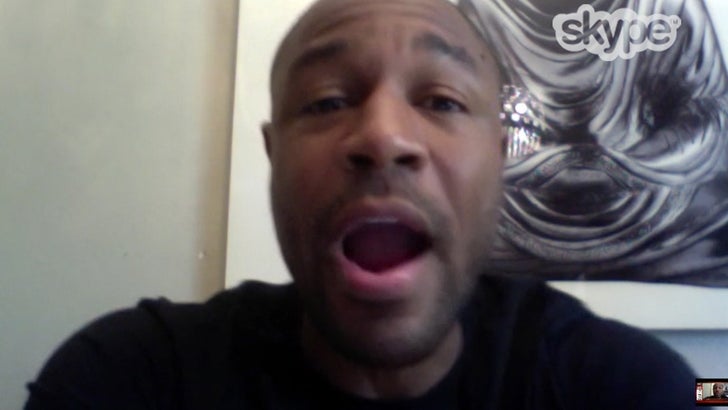 Tank thinks Justin Timberlake has gotten a raw deal from people on Black Twitter, who skewered him for responding to some of the things Jesse Williams said at the BET Awards.

The R&B singer appeared on "TMZ Live" Wednesday, and said Justin had a right to say there should not be a wall between blacks and whites, especially when it comes to music. Jesse accused white people of stealing from the black culture, and Justin said we're all one ... and Black Twitter attacked.

Tank makes the case for Justin, although he doesn't think every white singer deserves a pass. 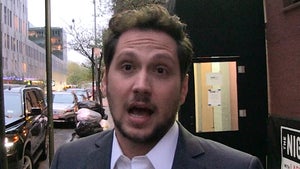 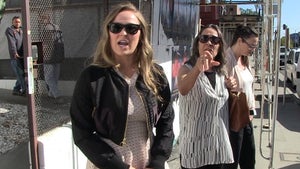