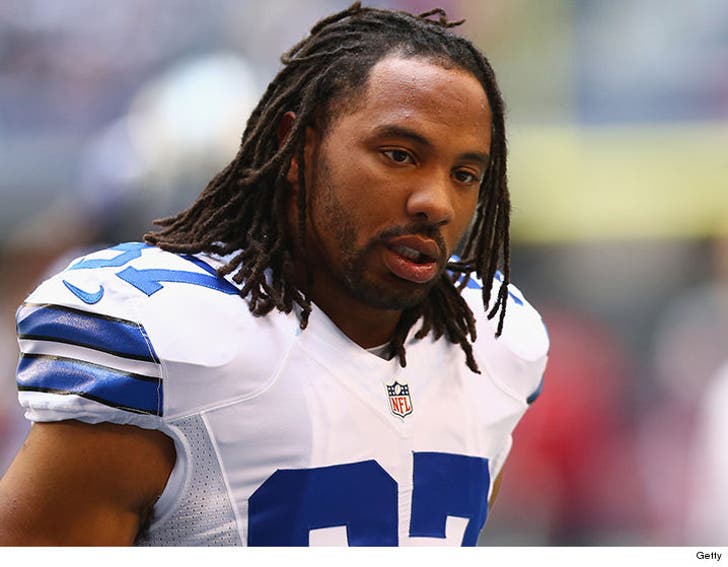 Ex-Dallas Cowboys cornerback C.J. Spillman was just sentenced to 5 years in prison after he was convicted of sexual assault.

The 30-year-old was accused of sexually assaulting a woman at a Texas resort back in 2014. He admitted to the sex, but claimed it was consensual.

Spillman -- who played in the NFL from 2009 to 2015 -- was convicted of sexual assault during a hearing on Thursday. He was facing up to 20 years in prison.

We're told Spillman appeared to be in good spirits after the verdict was read. He was there with his mother and kept telling her, "It's going to be okay." 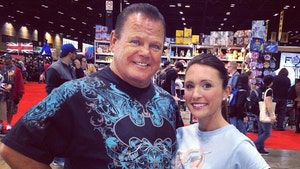