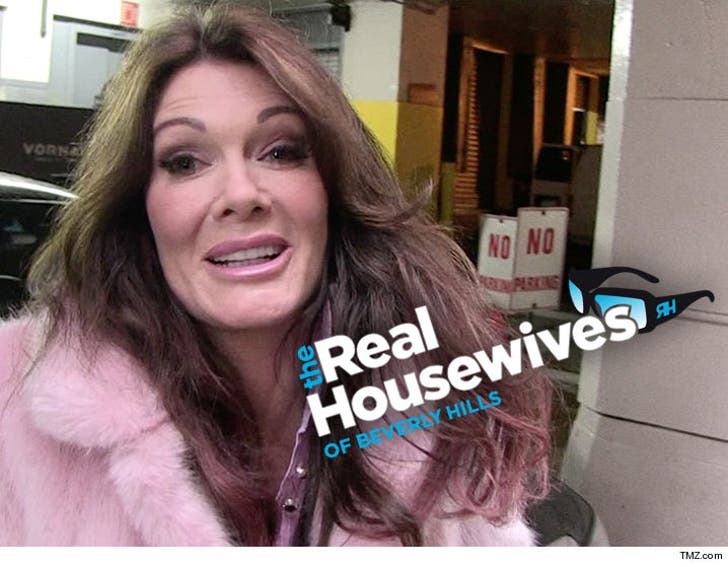 Lisa Vanderpump is coming back to 'Real Housewives of Beverly Hills,' TMZ has learned, but there are serious strings attached.

Production sources tell us Lisa made some demands, but none had to do with money. She wants 'RHOBH' to showcase her work in the LGBT community. She also wants the show to put a spotlight on the work she does to fight AIDS. And finally she wants publicity for her fight to put a stop to the dog meat market in China.

We're told producers agreed to give her what she wants, so she's coming back. Lisa didn't raise issues over what she considers bullying by her castmates last season. She realizes it just goes with the territory of reality TV. 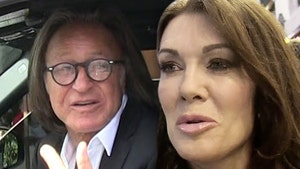 Mohamed Hadid to Lisa Vanderpump -- You're Dead to Me!!! 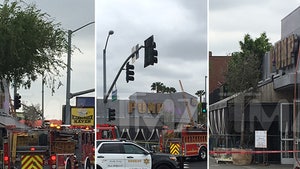