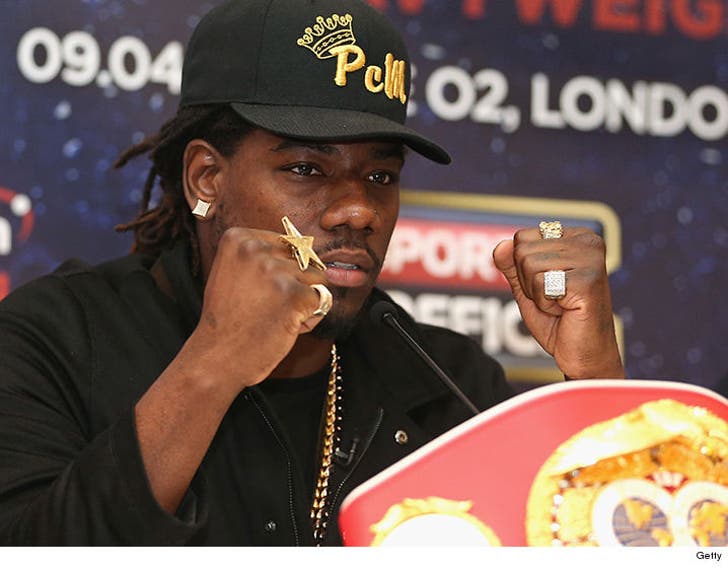 Former heavyweight champion Charles Martin was shot in the forearm earlier this week, and is laid up in the hospital ... TMZ Sports has learned.

A passenger in Martin's car told LAPD officers they were in downtown L.A. around 5 AM Tuesday when 2 men approached the vehicle and got into an argument with the boxer. According to the police report ... the men started shooting, but missed and fled. Martin got in his car and chased the alleged shooters, but crashed into a utility pole.

Police say that's when the suspects returned and opened fire again. This time, Martin took a bullet to his forearm, and the suspects fled again, this time in a car.

Officers responded and transported Martin to the hospital.

We reached out to Martin and he says the officers saved his life -- he was losing a lot of blood when they arrived at the scene. Martin says he doesn't know the suspects, and has no idea why they had beef with him.

One big difference in Martin's version of the story is he says he was trying to get away from the gunmen -- not chasing them -- when he crashed.

The former IBF heavyweight -- who lost the belt earlier this year -- adds he was worried the shooters were coming back to finish the job. He says he jumped in the bed of a parked pickup truck when he "looked down, and saw a pool of blood. I said to myself, 'I gotta get outta here. I'm gonna die. I'm gonna bleed to death.'"

"I have to pay respect to the cops. They saved my life." 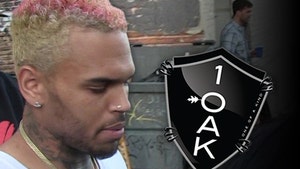 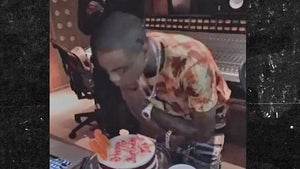