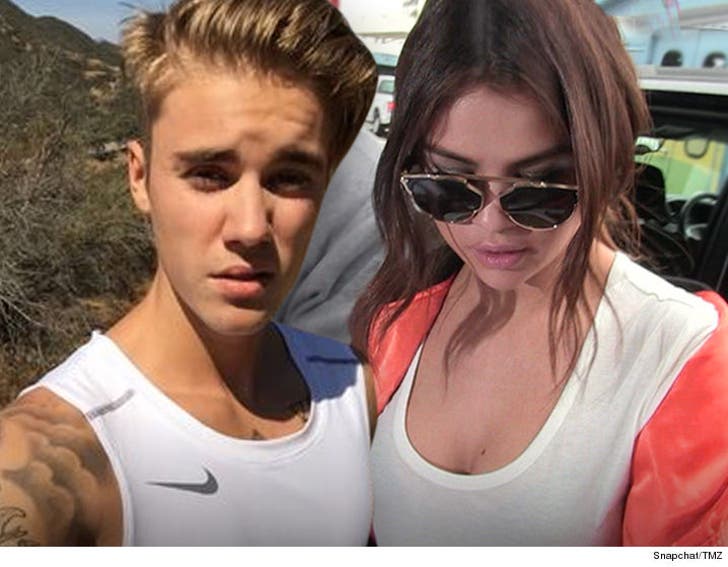 Justin Bieber won't give Selena Gomez the time of day, or a chance to formally apologize for publicly bashing his current relationship and insinuating he cheated during theirs.

JB sources tell TMZ ... Selena's been trying to contact Justin since the social media war went nuclear Monday night -- but Justin's not responding. We're told he feels like his ex won't let go, and she's constantly looking for ways to insert herself in his biz.

Bieber's particularly amused Selena ripped him for threatening to quit Instagram, because she did the same exact thing earlier this year. We're told he thinks it's pretty two-faced and, right now at least, he's "very over her" ... even though she sort-of apologized on her Snapchat, admitting what she said was "selfish and pointless."

As for Justin's purported shots back at Selena -- accusing her of cheating with Zayn Malik -- we're told they're all bogus ... fake comments posted by trolls, not him. 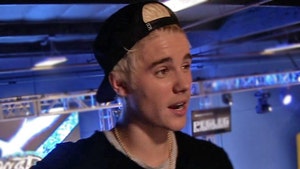 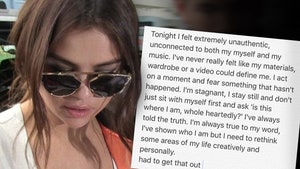 Selena Gomez -- Bizarre Message ... 'I Need to Rethink Some Areas of My Life'