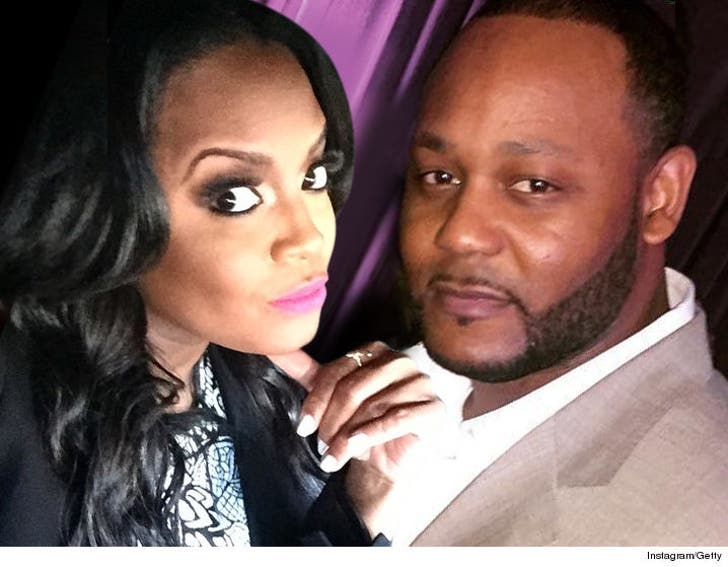 The timing of the sale is interesting ... Ed owned the home well before he and Keshia got married, so it's his property regardless. As for why the fire sale ... no one's talking, but you gotta wonder if he's bracing for lots of legal expenses.

As TMZ reported -- the two are currently locked in a bitter court battle ... which includes nasty paternity issues and claims of emotional abuse. 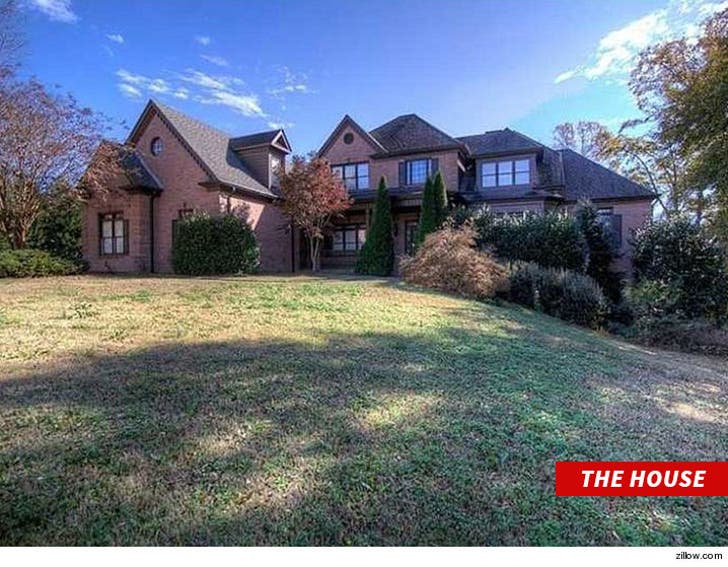 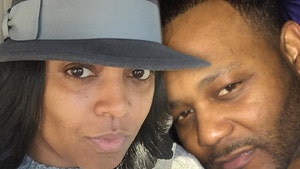 Keshia Knight Pulliam -- I Want the House and My 'Cosby' Money