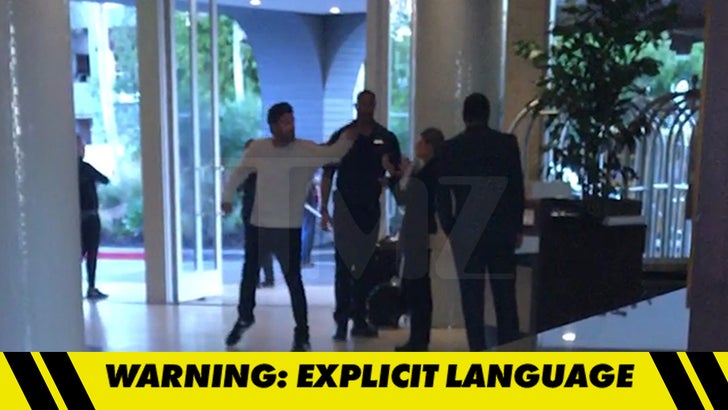 Brody Jenner is going to war with a ritzy OC hotel after he totally flipped out on 2 staffers who had entered his room to kick him off the property.

TMZ obtained this video of Brody's rage Sunday morning in the lobby of the Laguna Cliffs Marriott -- he's ripping into 2 security guards, and threatening to press charges against them. Sources close to Brody tell us it all started with a misunderstanding ... when he wanted to be let into his manager's room to grab some personal items.

When the hotel said that wasn't allowed, Brody got angry. We're told he was actually pissed about the situation, and at his manager. However, the hotel staffer thought Brody was going off on them ... and sent security to kick him out.

We're told Brody says they entered without knocking, and that was the last straw for him.

Law enforcement tells us Orange County Sheriff's deputies were called to the hotel around 7 AM to keep the peace. Deputies spoke to Brody, and eventually ... he calmly left the hotel. 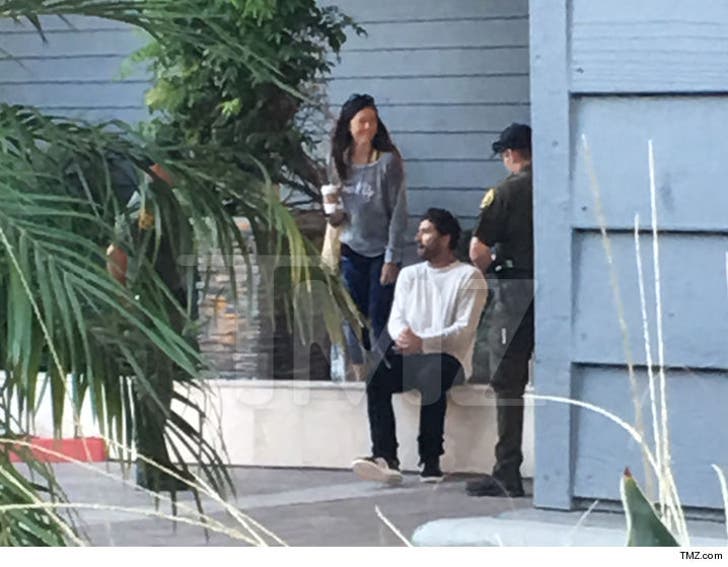 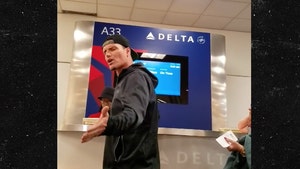 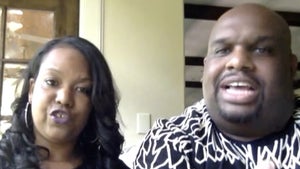 Brody Jenner You Might Want to Rethink Exclusive Stars In Heat