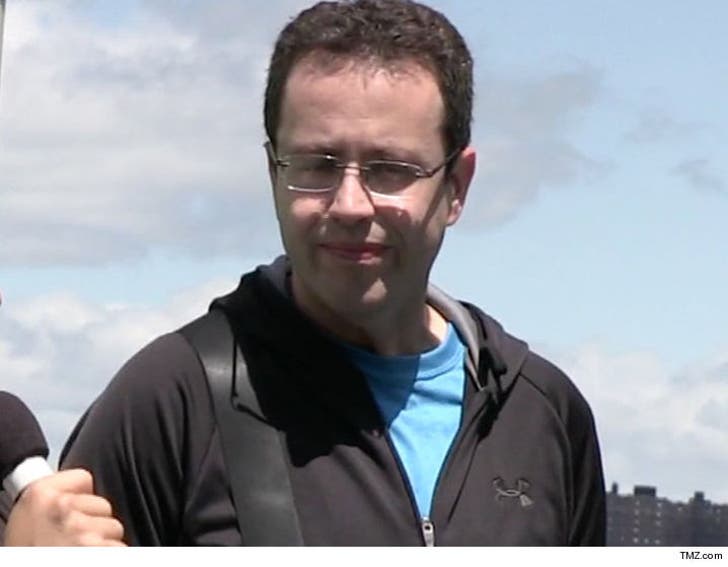 Jane Doe filed docs Thursday saying she and her family agree to dismiss the civil suit against Fogle. You'll recall, Fogle was sued by the woman for conspiring with his ex-partner, Russell Taylor, to secretly record a nude minor. She was initially looking for $150k from each of them.

Fogle was already convicted and locked up, but had the balls to sue the girl's parents ... saying they were the ones who screwed her up mentally and emotionally.

According to the docs -- obtained by TMZ -- she's dismissing the suit with prejudice ... meaning she and her parents can't ever sue him for the same thing. It's a sign they likely reached a financial settlement.

We've reached out to both parties ... so far, no word back. A judge still needs to sign off on the dismissal. 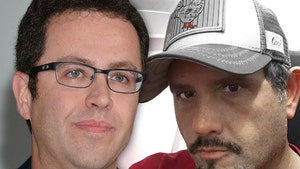 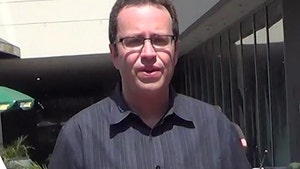