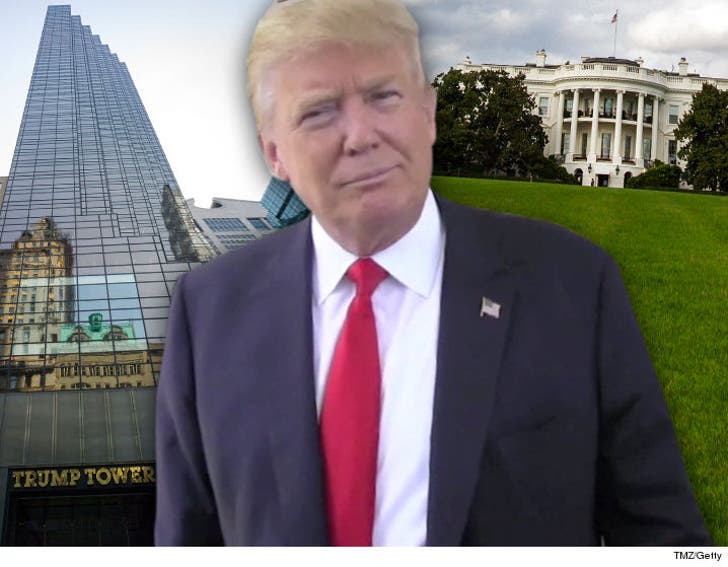 Donald Trump lives large in his Manhattan high-rise ... in a 3 story penthouse that resembles Versailles, but if he gets the big 270 he will leave the gold leaf in the Big Apple.

Trump has famously gold plated/leafed doors, moldings and even ceilings in his homes, but says there's a place for that and it's not at 1600 Pennsylvania Ave., although there is a place for it up the street at his new hotel. 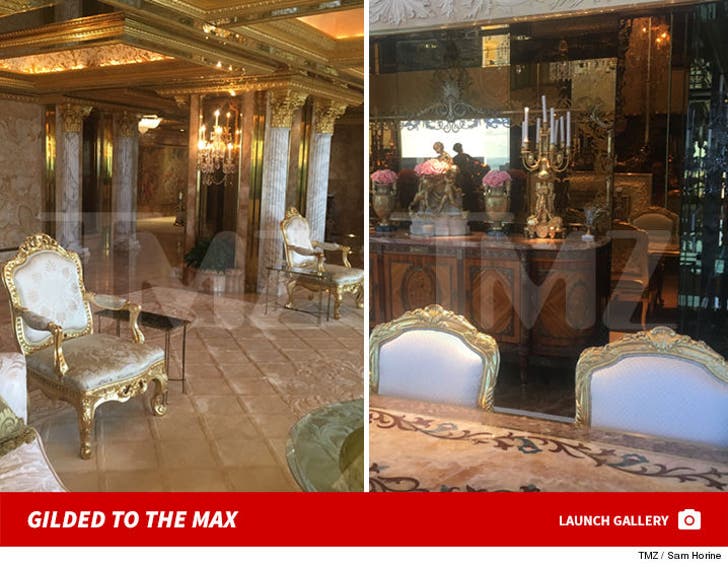 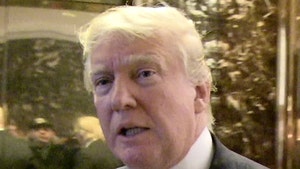