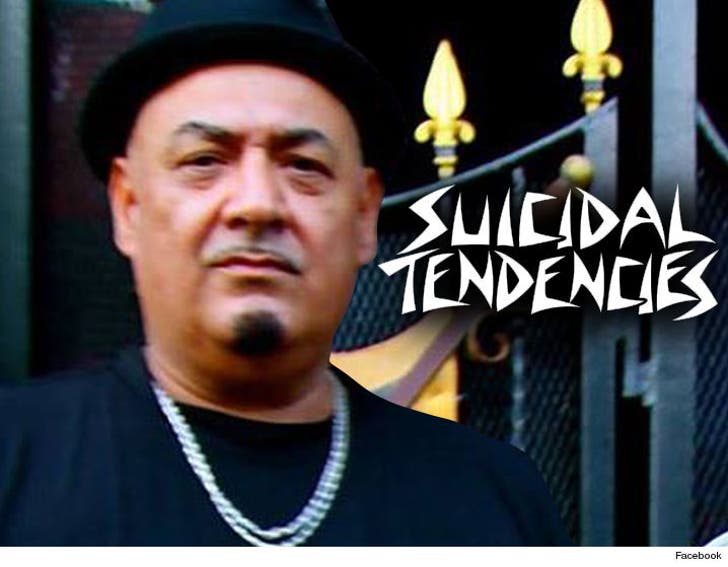 Louis Mayorga co-wrote and played bass on a classic punk tune while he was in the band Suicidal Tendencies ... and he's pissed the checks have stopped coming in for it.

Mayorga is suing Lisa Fancher -- founder of Frontier Records -- for not regularly paying him his royalties for ST's self-titled album featuring the hit song, "Institutionalized" ... according to the docs.

Mayorga says he has to hound Fancher for his cash until she finally sends him a check for an "arbitrary amount." He says these checks never come with an earnings statement, so he has no way to check if he's getting a legit cut.

According to the suit, Fancher sent him an email in June telling him sales are bad and he's not a top priority. Mayorga says he hasn't gotten a dime from her since.

He's suing her for any money he didn't receive. 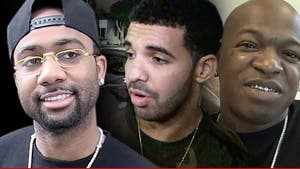 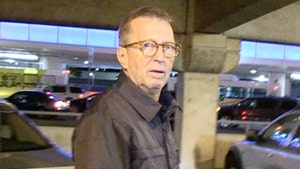 Eric Clapton Sued -- You Sang My Blues ... But Paid the Wrong Guy!