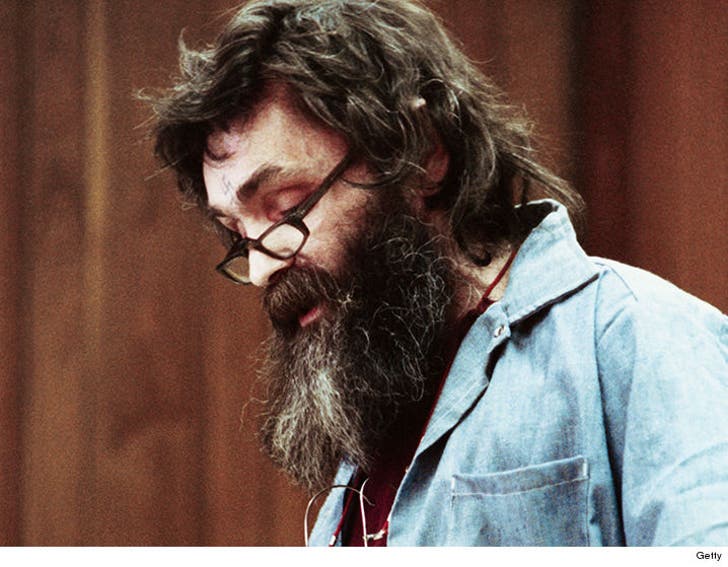 Charles Manson is finally strong enough to undergo a surgery that will repair a lesion in his intestines that has caused significant bleeding ... TMZ has learned.

TMZ broke the story ... Manson was rushed almost a week ago from Corcoran State Prison to a hospital in Bakersfield, CA for an operation. We're told Manson refused the surgery, but on Thursday had a change of heart.

Hours before the scheduled operation, doctors determined they couldn't put the 82-year-old under and operate because he was too weak ... so the surgery was scrubbed.

We're now told Manson's regained his strength and doctors have green lit the procedure, which will now go down later today.

Our sources say Manson will also receive a blood transfusion. 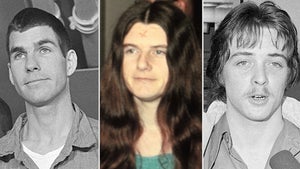