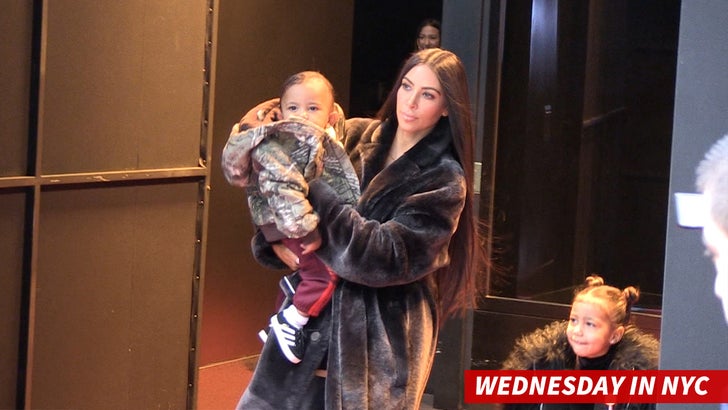 Kim Kardashian is in New York City right now, chitchatting with the judge in the Paris robbery case ... offering up a blow-by-blow of what happened when she was bound, gagged and stripped of her jewelry.

We've learned the judge and attorneys in the Paris robbery case are in a room with Kim, who is identifying the men who broke into her Paris apartment last October.

As TMZ reported, the French system is vastly different from the U.S. justice system ... judges in criminal cases have the discretion to travel to alleged victims and interview them, especially in high-profile cases. What's more, the alleged victim is not required to undergo cross-examination.

Our sources say she brought her 2 children with her to NYC, but Kanye didn't come. She's worried it would be too stressful on him and she feels she's strong enough to handle the situation on her own.

17 people were arrested in the sweep, but Kim would only be able to ID -- either partially or fully -- the 2 men who broke into her apartment and held her hostage during the robbery. 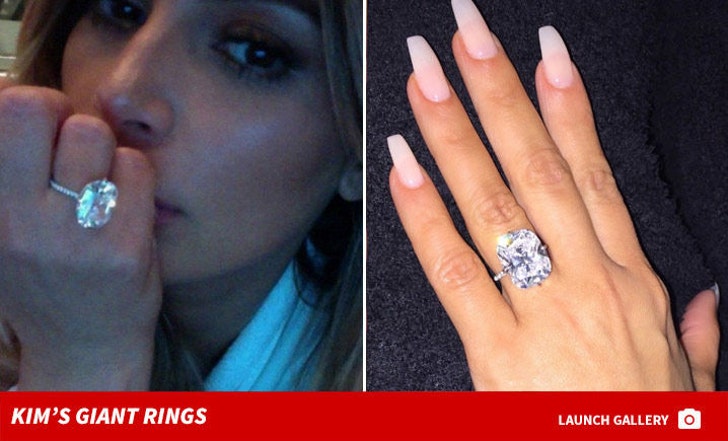 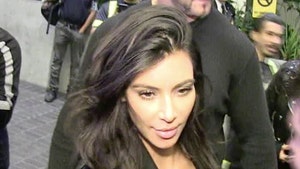