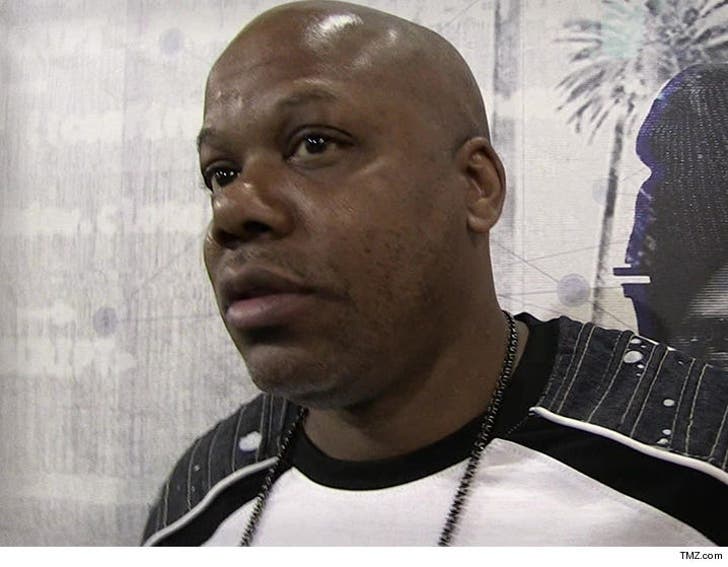 Too Short is the suspect in a rape case ... TMZ has learned.

The alleged victim is a protegee of the rapper who has done videos and other projects with Short.

Law enforcement tells us, the woman claims on November 1 she was at an L.A. residence with the rapper when he allegedly sexually attacked her. She told cops she's a virgin and made a point of saying her provocative videos in no way should suggest she gave any form of consent.

The woman went to cops a month after the alleged incident.

Sources connected with the rapper tell us Short insists he never had sexual contact with the alleged victim. The sources say she was on his record label but he dropped her and that's when she concocted the allegation. The sources add she subsequently asked to get back on the label and Short views this as a form of extortion.

Short has not been in touch with cops. 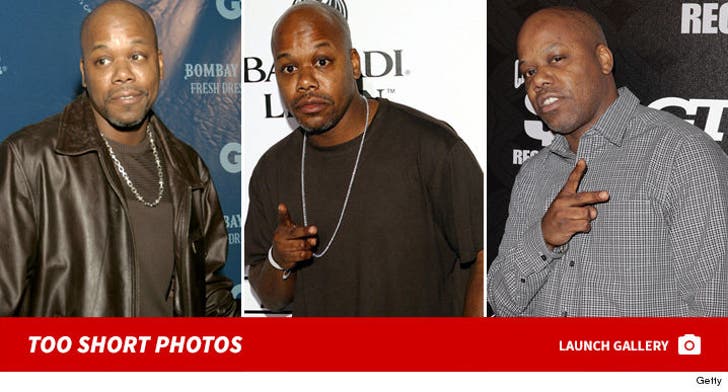 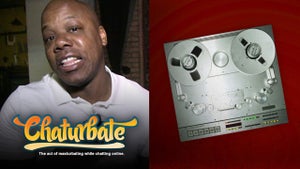 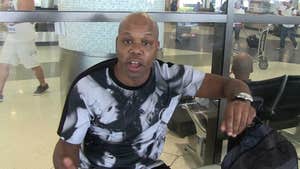