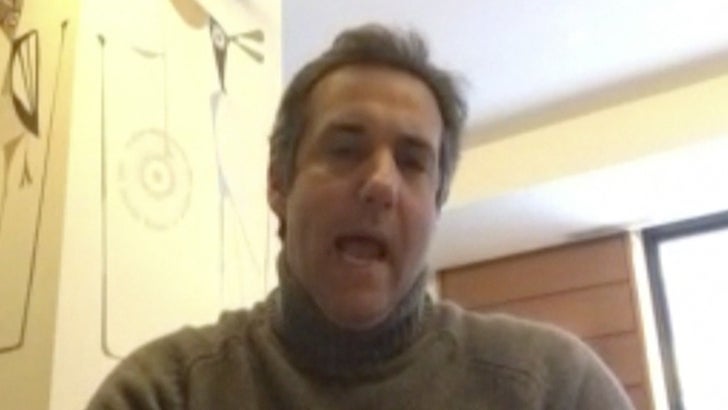 Donald Trump's personal lawyer says Snoop crossed the line in a big way by mocking the president with a gun.

Michael Cohen went on "TMZ Live" Tuesday and was indignant over Snoop's "Lavender" video, in which a Trump character in clown face is confronted by Snoop with what turns out to be a gag gun.

Cohen says it doesn't matter who the president is -- Trump, Obama or anyone else -- it's just plain wrong.