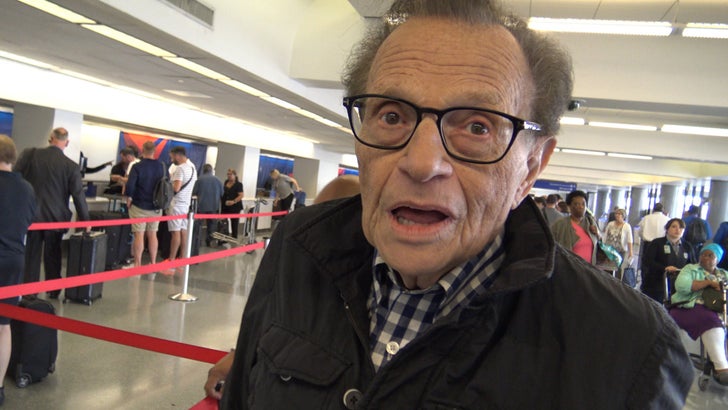 Larry King's not down with everyone piling on Kathy Griffin for her Trump beheading photo fiasco ... especially his old bosses at CNN.

Larry, formerly Mr. CNN, took the network to task Thursday at LAX. He admits his friend Kathy's photo was in "terrible taste" ... but believes it didn't rise to the level of a fireable offense.

He believes her apology should've been enough for CNN to let it go. It's also very clear Larry's pining for the old days at CNN when someone else had the reins. 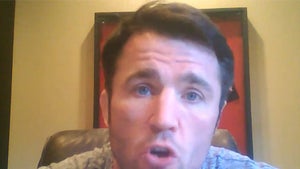 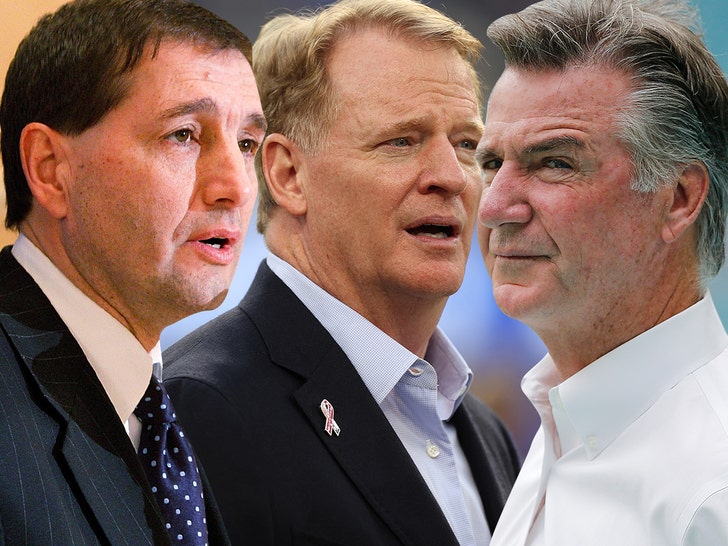