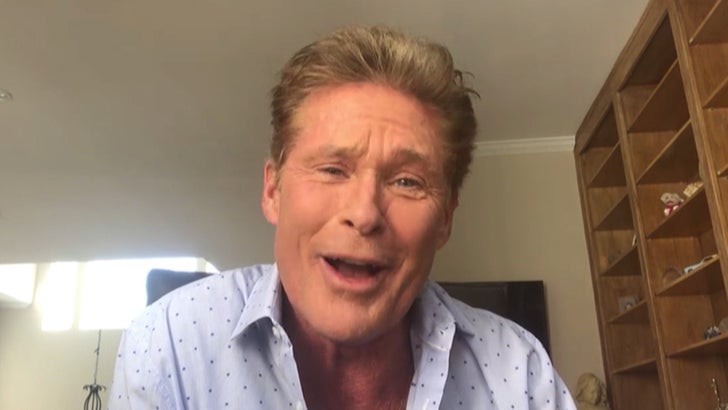 'Guardians of the Galaxy' is so powerful it might bring "Knight Rider" back to TV ... according to Kitt's partner, David Hasselhoff.

The Hoff tells TMZ ... his 'GOTG2' cameo only happened because director James Gunn was a huge fan of his '80s crime fighting show with the talking car. It's also how David ended up starring in a new discotastic music video with the other 'Guardians' stars.

Now David and James are working on a "Knight Rider" reboot ... with some changes, of course, to bring it up to date. There was already a remake in 2008, but Hoff told us why this one will be different. 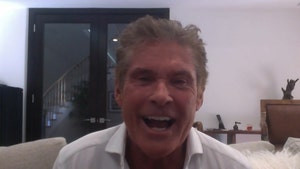 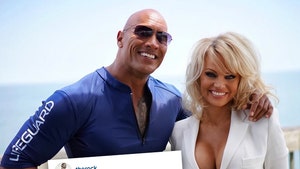