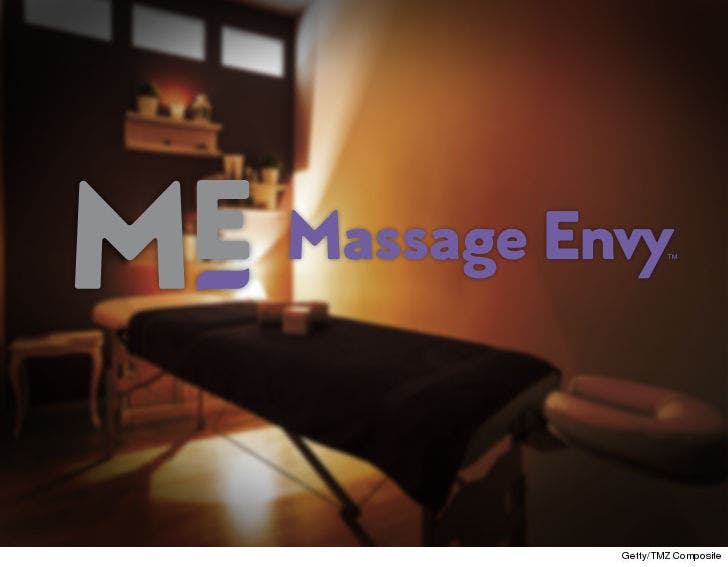 Massage Envy kept a male therapist on staff with a history of sexual assaults, and he ended up ruining another woman's life because of it ... according to a new lawsuit.

A married Washington D.C. woman -- who's filed as Jane Doe -- claims she was nearing the end of a 90-minute massage when her masseur placed an eye pillow over her eyes. She says she was undressed, and he then moved the sheet that was covering her pelvic area and "licked her vagina without invitation."

The woman says she was shocked, scared and yanked the sheet back to cover up and confronted the masseur ... who she says dropped to his knees to apologize and begged her not to tell anyone. According to the docs, the woman went to a hospital where they administered a rape kit. She says the masseur was arrested.

The crazy part ... the woman claims the masseur had 2 prior allegations of sexual assault against him -- including at another Massage Envy in Maryland -- but was allowed to keep working. She's suing for $25 million in damages. 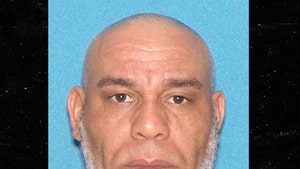