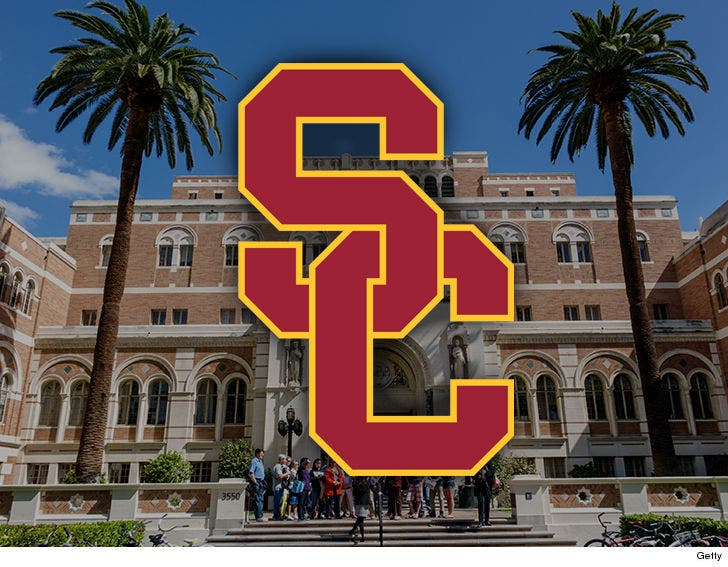 The LAPD has now determined there was NO shooting on the USC campus.

Officials say a "systematic search was conducted" and there is "no danger to community."

More than a dozen LAPD squad cars raced to the University of Southern California campus moments ago after reports of a shooting ... though cops have not confirmed that shots were actually fired.

Students are being escorted away from the buildings and told to go inside.

Some students are reporting that they heard gunfire. Cops have yet to confirm shots fired. They are currently looking.

We're told the LAPD have found no victims.

We're told some students are barricading themselves. 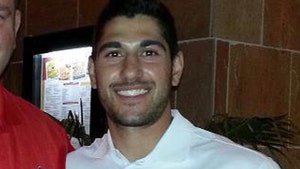