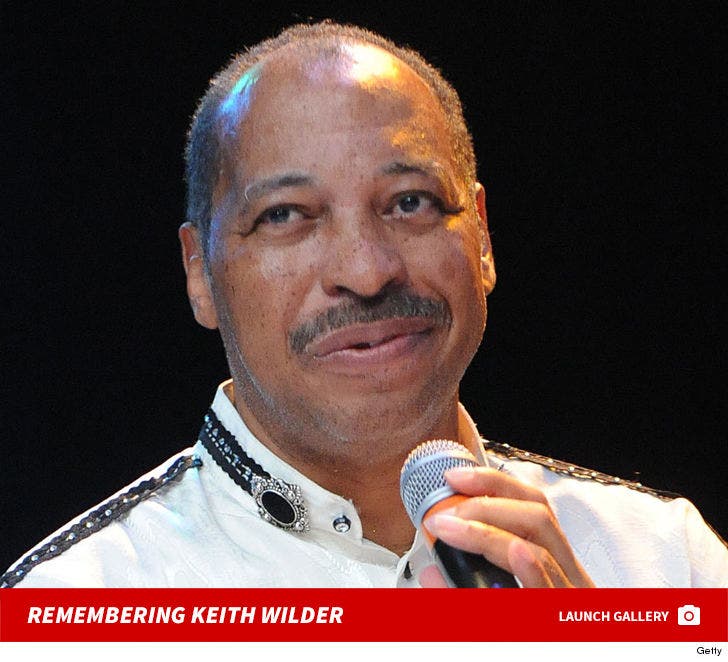 Keith Wilder, the lead singer of the '70s funk band Heatwave, has died.

Wilder's had several massive hits, including "Always and Forever," "Boogie Nights" and "The Groove Line."

Wilder had been suffering from serious health problems recently and died in his sleep Sunday, according to his cousin and bandmate, Billy Jones.

"Always and Forever" was the group's biggest hit ... as it went platinum. "Boogie Nights" broke the top 10.

Keith summed up his band simply ... "We just kept it real and kept it pure."

The group was nominated for 2 Grammys but didn't win. 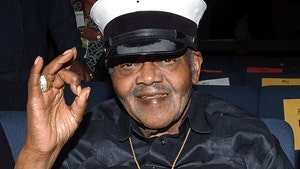 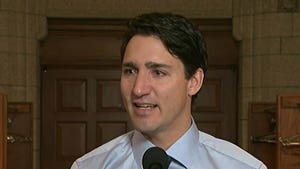