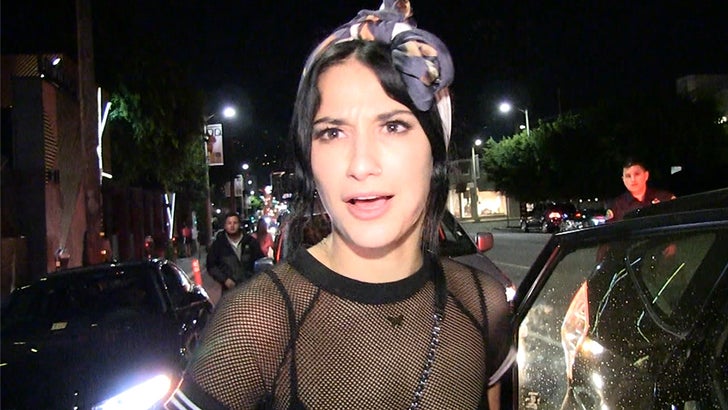 L.A. fans might just have an ace in the hole to get Giancarlo Stanton in Dodger Blue -- his rumored GF, singer Lexy Panterra.

There are big-time rumors that the Dodgers are eyeing Stanton via trade, and when we got Panterra out at Warwick we asked her what she thought of the idea of the slugger in Tinseltown.

Remember, it was just last week Panterra performed at Stanton's surprise B-day party at Hyde﻿ -- and just a couple of months ago the duo did a super sexy damn-near-naked music video together.

So it's clear what the Dodgers need to do to get Stanton to come to L.A. -- bombard him with THIS VIDEO until he realizes just what he's missing being gone half the year. 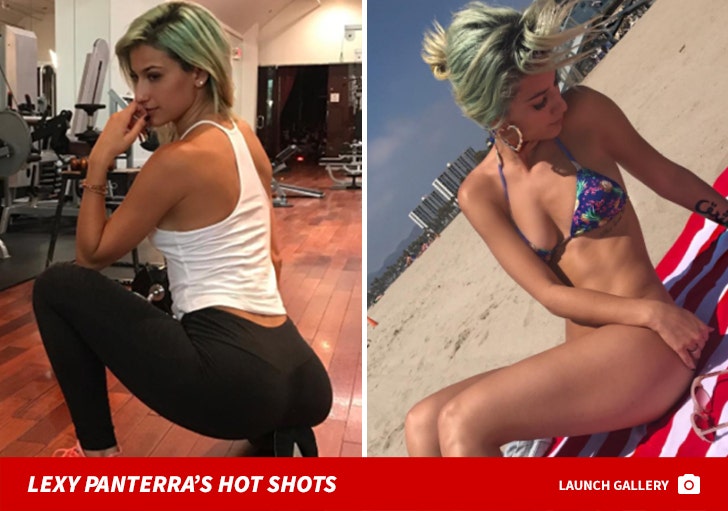 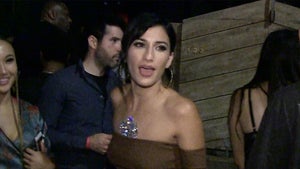 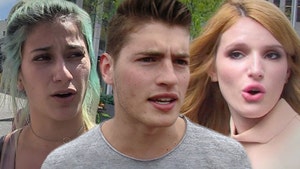