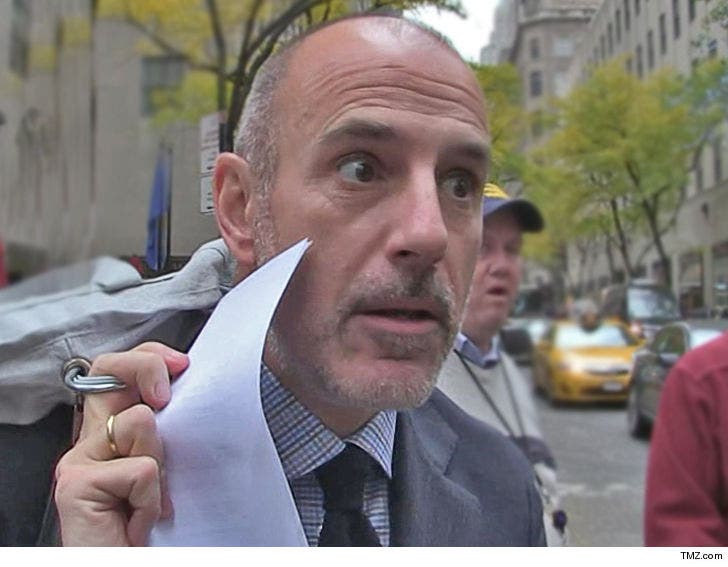 9:10 AM PT -- According to the accusers attorney, Ari Wilkenfeld, he and his client met with NBC's HR and legal teams for several hours Monday night. Wilkenfeld says he believes at this time, NBC acted swiftly and appropriately given the allegations.

5:55 AM PT -- The New York Post is reporting the incident that triggered the firing occurred at the Sochi Winter Olympics, when Lauer allegedly assaulted a female NBC staffer.

5:46 AM PT -- Sources connected to NBC tell TMZ the network has been investigating Lauer for weeks and multiple media outlets -- including The New York Times -- were working a story about the anchor and sexual harassment. As one source put it, "Lack tried to get ahead of the story before it broke."

Matt Lauer is no longer the face of NBC's "Today" -- he's been fired for "inappropriate sexual behavior."

The stunning announcement was made on the air at the top of NBC's "Today" by Savannah Guthrie, who read a memo from NBC News Chairman Andy Lack -- "We received a detailed complaint from a colleague about inappropriate sexual behavior in the workplace by Matt Lauer. It represented, after serious review, a clear violation of our company's standards. As a result, we've decided to terminate his employment." 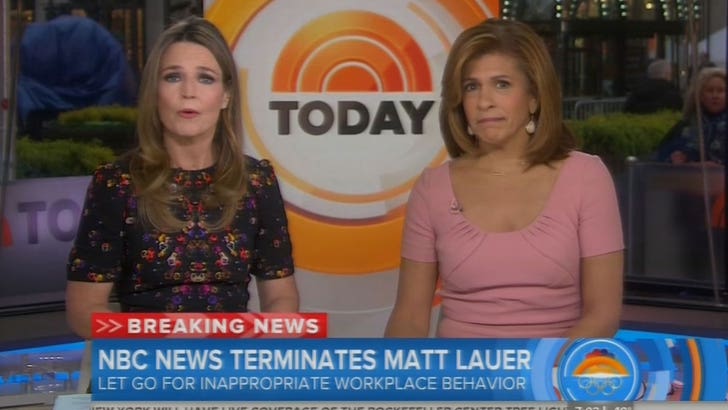 Savannah was joined by Hoda Kotb ... and both anchors shared their shock, saying they had found out just moments before going on the air. Savannah had a very shaky voice as she said "we are devastated and we are still processing all of this." She also said she was "heartbroken" for the "brave colleague" who made the complaint.

In the memo, Lack added this was the first complaint reported to NBC, but they "were also presented with reason to believe this may not have been an isolated incident."

Lauer had been, in many ways, the face of the entire Peacock network for more than 20 years as he anchored "Today" ... which is NBC's biggest moneymaker. 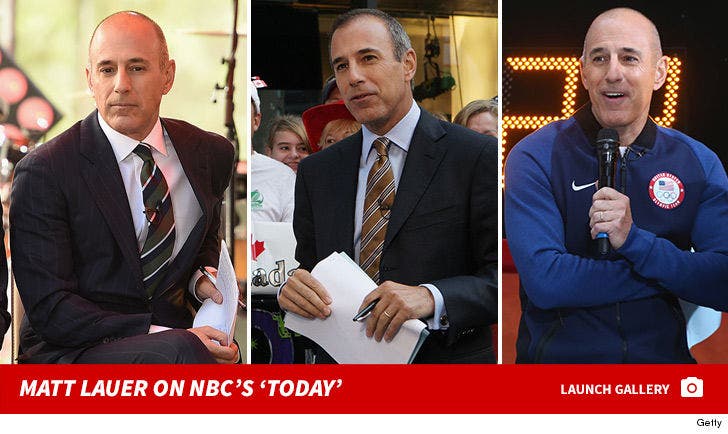 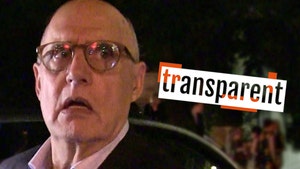