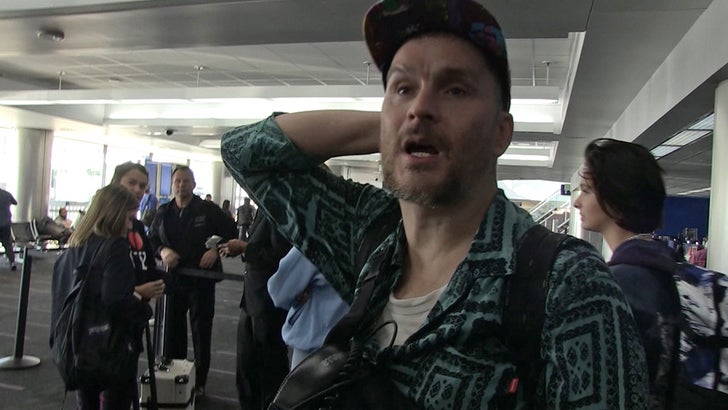 "All the Money in the World" hits very close to home for Balthazar Getty -- the story's about the 1973 abduction of his father, John Paul Getty III -- and for that reason ... he says he's not going to see it.

We got the actor at LAX Wednesday getting ready for vacay and asked for his thoughts on the movie, but he says the fam decided to stay mum. He does concede it's an interesting story.

As we reported ... Kevin Spacey was set to play the role of Getty's great-grandfather -- J. Paul Getty, who refused to pay the $17 mil ransom to get John back -- but got axed amid allegations of sexual assault and was replaced by Christopher Plummer.

When asked about that, Balthazar had a lot more to say ... specifically on the subject of karma. 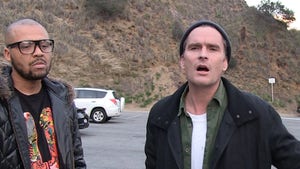 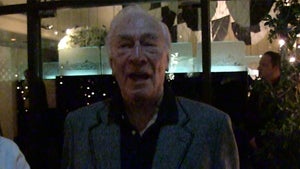