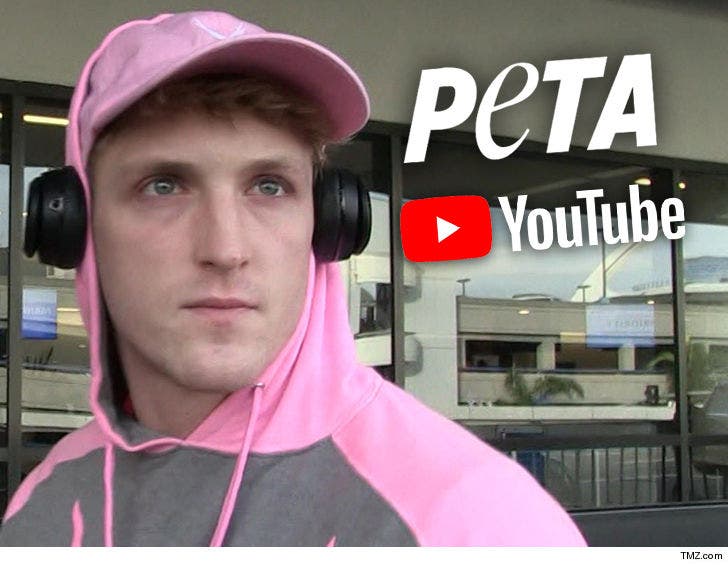 Logan Paul is teaching millions of his young followers to be cruel to animals with his dead rat taser video -- this according to PETA, which now wants the clip yanked.

Lisa Lange -- PETA's Senior Vice President -- tells TMZ that the video posted this week showing Logan repeatedly firing a taser at a dead rat is repulsive, adding that it's clear he hasn't learned his lesson from the suicide forest debacle.

Lange says PETA is also calling on YouTube to take Logan's clip down entirely, explaining ... "This sort of content has no place on YouTube or anywhere else, as it could desensitize young people to cruelty to animals." She adds ... "PETA is calling on the platform to remove it."

As you'll recall ... Logan's catching a new wave of backlash for his latest stunt. He tases the dead rat, lifts it from the string, and tases it again once it's in the trash. Safe to say, people are pissed.

Ball's in your court, YouTube. Ya know how PETA feels about it. 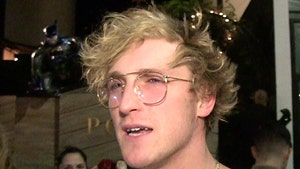