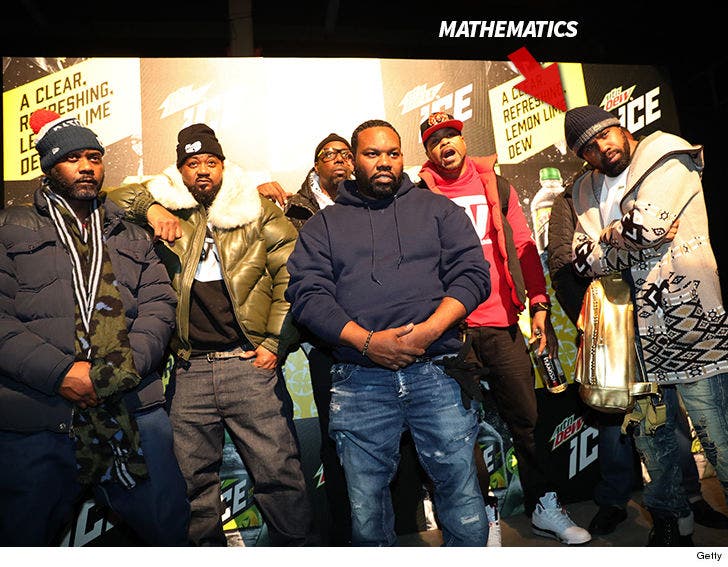 The trio known as The Diplomats in the '50s and '60s claims Mathematics, a producer for the Wu-Tang Clan, jacked the melody, lyrics and rhythm of their 1969 track, "I've Got the Kind of Love." According to the docs ... "People Say" is a prominent lyric from their song.

The Diplomats claims many fans and ordinary listeners have noticed the similarities between the tunes and have even pointed them out online.

According to the docs ... The Diplomats say they never gave permission to use their music, so they want the rap group to stop performing and selling "People Say" ... and fork over damages.

Listen for yourself -- you think they got a legit gripe? 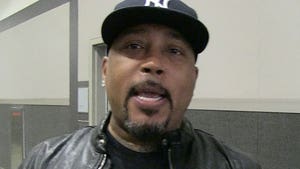 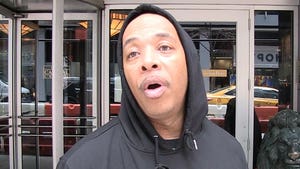