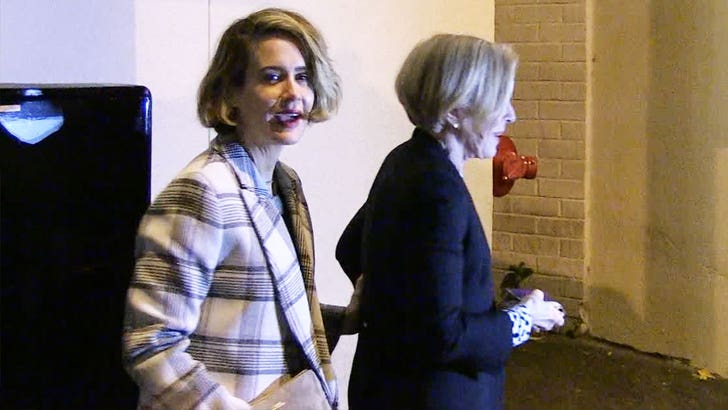 Sarah Paulson has one word for Donald Trump in the wake of his decision to ban transgender people from the military ... despicable.

We got the much-sought-after actress with Holland Taylor Saturday night leaving Craig's, and you can plainly hear the unbridled contempt in her voice with her one-word answer.

On a more optimistic note, Sarah thinks the students who triggered a world-wide march against assault rifles have already changed hearts and minds.

One step forward ... and then there's Donald Trump. 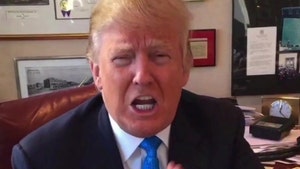