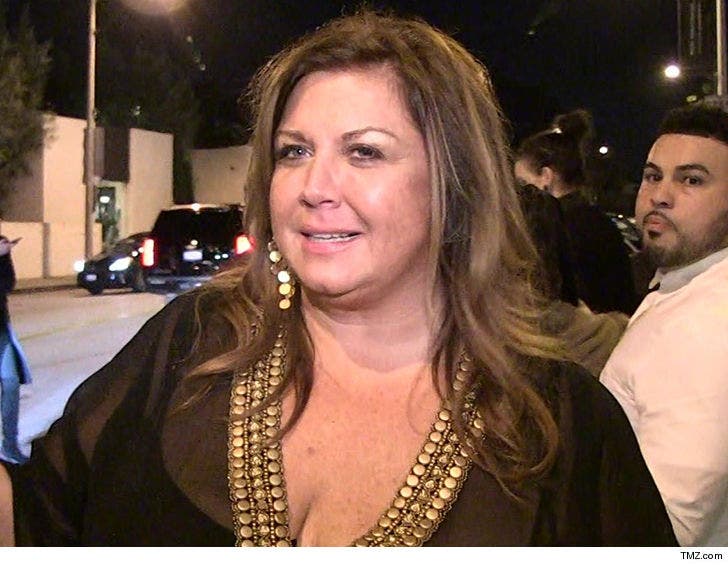 Abby Lee Miller has gone from the big house to a halfway house for her last couple of months of incarceration ... TMZ has learned.

Law enforcement sources tell us Abby has been transferred from the Victorville, CA prison where she's been since last July. She's now at a facility called the Residential Reentry Center. You could say she's in the homestretch -- she's scheduled to be released May 25.

We're told the facility will provide the "Dance Moms" star with a safe, structured and supervised environment where she'll be given employment counseling, job placement and financial management assistance. Something tells us Abby will have no problem finding a TV gig when she gets out.

Abby was indicted on 20 counts of fraud after prosecutors say she hid $755,000 in income from the government. She was sentenced to a year in federal prison. 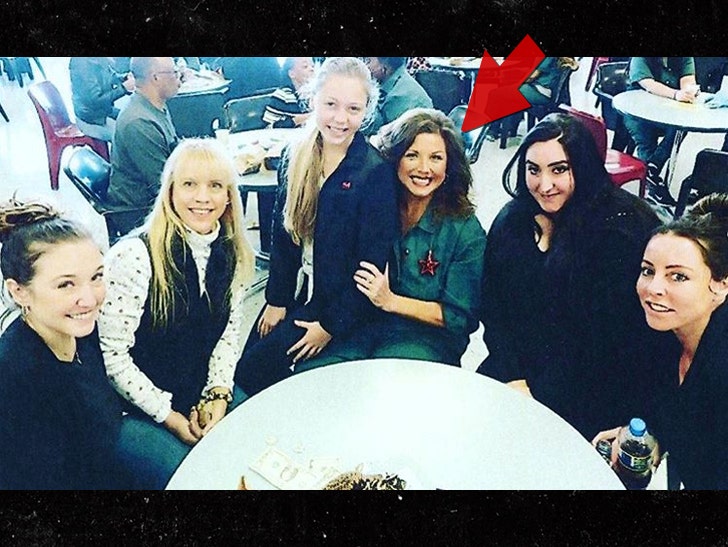 Final stretch ... hang in there, Abby! 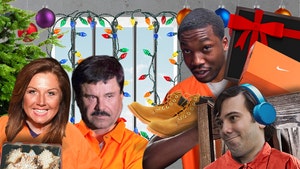