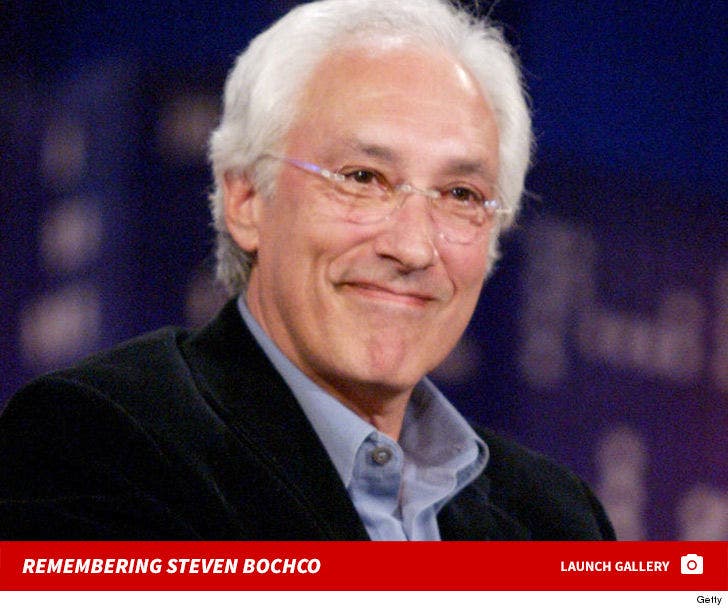 Steven Bochco, one of the most prolific creators of TV ever, has died ... TMZ has learned.

Sources connected to the family tell us, the "Hill Street Blues" creator died this weekend. He had been battling leukemia for several years and put up a hard fight, but one family source says he finally just gave up.

Bochco carved out a specific area for many of his shows -- the law. His police shows were gritty and compelling.

Bochco has been responsible for groundbreaking TV, including, "L.A. Law," "Doogie Howser, M.D." and "NYPD Blue." His credits go on ... "Murder One," "Murder in the First," "Raising the Bar," and "Civil Wars." Bochco was a gift to NBC, providing the network with juggernauts like "Hill Street Blues."

He is survived by his wife, a son and a daughter. 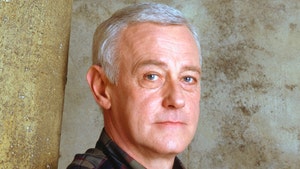 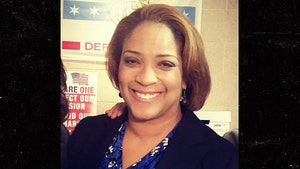