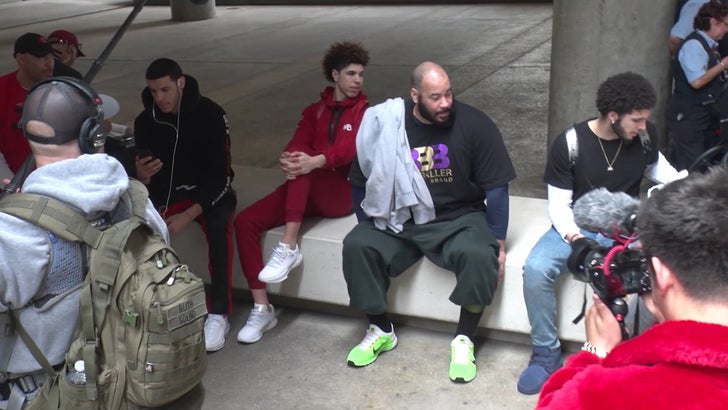 LaVar, Lonzo, LaMelo and LiAngelo are officially back in L.A. from Lithuania -- but it ain't exactly the triumphant return they envisioned when they left in the first place.

As we previously reported, LaVar just announced 'Gelo & 'Melo wouldn't be continuing their seasons overseas, citing injuries and disagreements with the coaches.

The boys are back now ... and even though the cameras from their "Ball In The Family" reality show were shooting, the guys weren't putting on much of a show -- with Lonzo munching Pringles and LaVar uncharacteristically quiet.

Have they been humbled? We doubt it, but the silent treatment is extremely interesting considering the family's recent number of setbacks.

Still, if you're expecting the LaVar silence to last ... don't hold your breath. 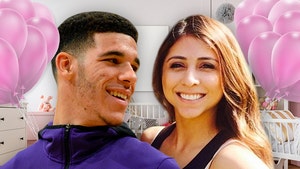