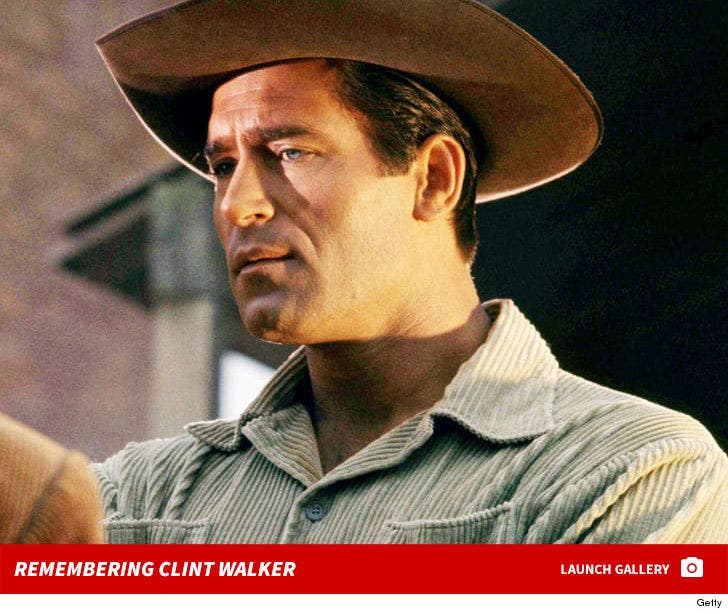 Clint Walker -- best known for playing a TV cowboy on the hit western series "Cheyenne" -- has died ... TMZ has learned.

Clint died suddenly Monday in the company of his wife and daughter ... according to a source close to the family. It's still unclear what caused his death, but a family member says they believed it was a heart issue.

Walker broke into the Hollywood scene after landing a role in the classic film "The Ten Commandments." With his good looks and imposing physique -- Clint stood 6'6" -- he was cast as the roaming cowboy hero, Cheyenne Bodie, in 1955. The show aired for 7 seasons.

After "Cheyenne" ended, Clint starred in the only movie ever directed by Frank Sinatra, "None But the Brave," and "The Dirty Dozen." He also returned to the Western genre with films like "More Dead Than Alive" and "The Great Bank Robbery."

Walker continued working in showbiz until the late '90s, when he voiced a character in "Small Soldiers." 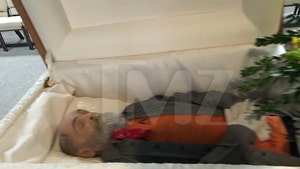 Charles Manson Had Open Casket Funeral Before He Was Cremated