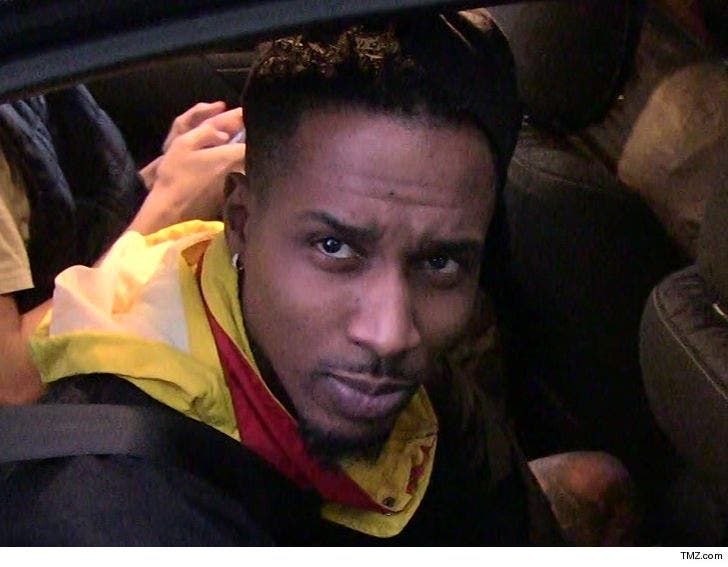 Milwaukee Bucks point guard Brandon Jennings is the most HATED man in his neighborhood -- with neighbors telling TMZ Sports they've called police between 30 AND 40 TIMES on the guy.

Here's the deal ... law enforcement tells us cops were called to Jennings' L.A. valley home in the early hours of July 5 after neighbors complained about an insanely loud rager at BJ's pad.

No arrests were made -- but multiple neighbors tell us they're fed up with Brandon because he treats the house like a nightclub, with crazy parties, blaring music and huge crowds almost every night of the week.

In fact, neighbors tell us they've spoken with Jennings and have pleaded with him to keep it down because the area is filled with families -- kids who have school and parents who work -- but the pleas have fallen on deaf ears.

The neighbors have taken their gripes to the Nextdoor app -- where they've strategized about how to get Brandon to be more considerate. 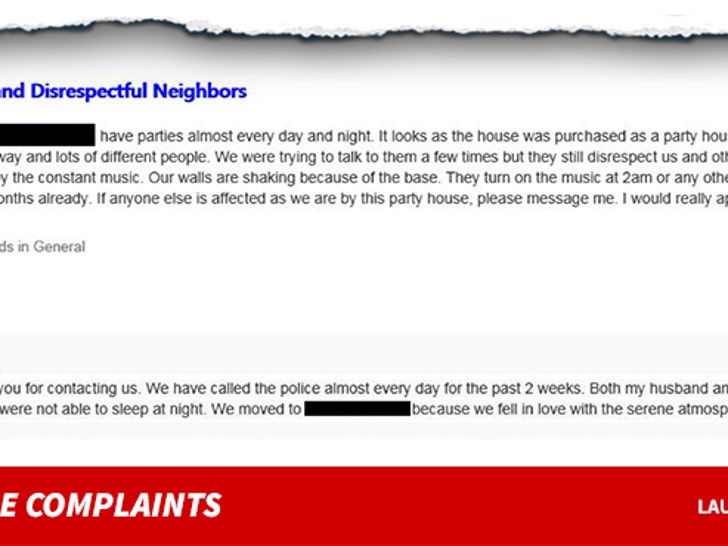 The crazy part ... Slash -- the rockstar -- used to live in Brandon's home and the neighbors say he was WAY more quiet and respectful than BJ.

One neighbor, Ivan Kuznetsov, tells TMZ Sports it's not personal ... he just needs to sleep.

"I have nothing against parties. Partying is nice. It's just not the right place with everyone trying to sleep."

We reached out to Brandon for comment -- so far, no word back. 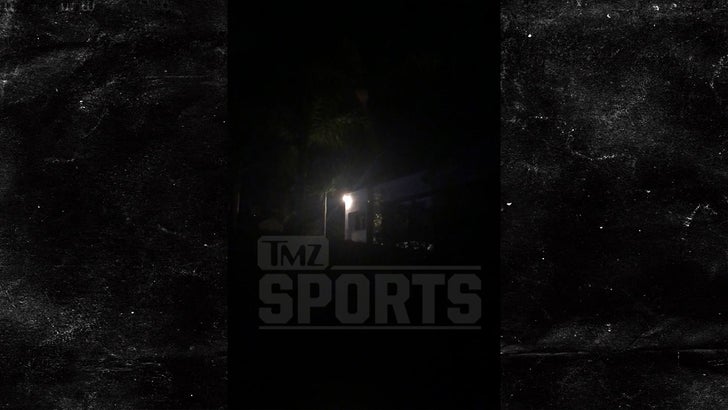 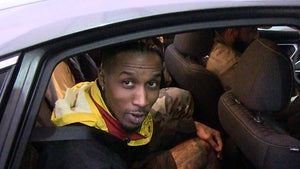 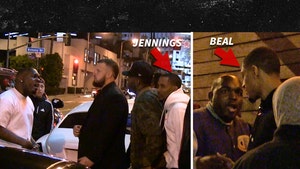