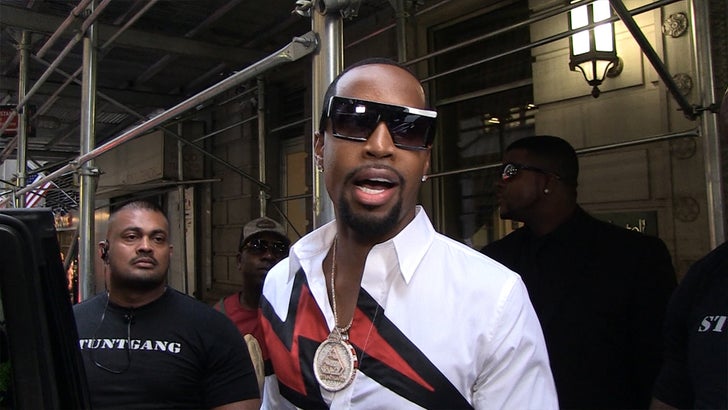 Safaree says he isn't worried about potentially running into his ex, Nicki Minaj, on the red carpet at the VMAs ... but he does have some advice for her.

We got the 'Love & Hip Hop' star Monday as he was heading to Radio City Music Hall in NYC to attend the MTV awards show when he took some clear shots at Nicki on the heels of their online beef ... not to mention all her other Twitter squabbles this week.

As we reported ... Safaree claimed Nicki once tried to stab him with a knife in 2014 -- she called him a liar. Nicki also called out Travis Scott and Kylie Jenner over the weekend for working together to push his album sales past hers on the charts.

Safaree's got some thoughts on that too ... pick your battles, Nick. And grow with the times.

Our guy also asks if he beefed up security to avoid any nasty run-ins with Nicki on the red carpet -- like MTV brass is already doing to accommodate the feuding exes -- but he insists he's only rolling deep as a result of his robbery earlier this year.

As far as who should get top-tier seating between Nicki, Travis and Kylie ... Safaree's got a pretty hilarious answer ... and kind of an obvious one if you think about it. 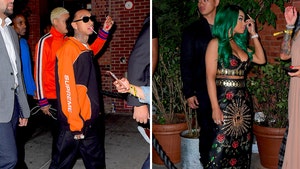 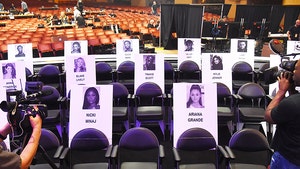