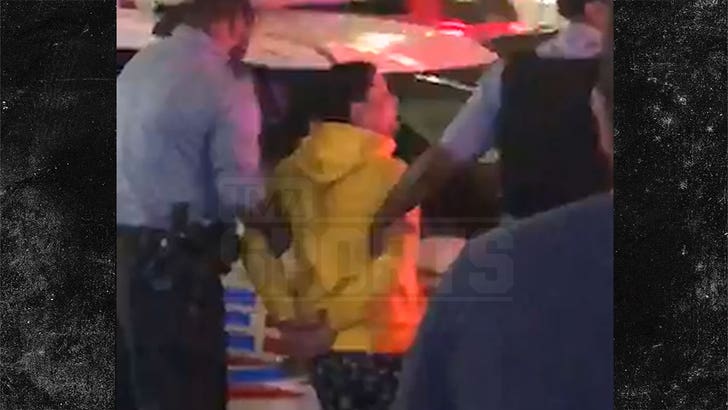 One source tells us there was a dispute over the bill that escalated -- and Davis and another man took the beef into the street.

According to the police report, the two guys started to fist fight -- "punching each other with a closed fist about the upper body."

Both men -- including Davis -- were arrested for disorderly conduct and transported to a nearby station where they were booked and processed.

In the video, you can see Davis in handcuffs being walked to a squad car.

Davis is a rising superstar in the sport -- and is one of Floyd Mayweather's prodigies. In fact, he fought on the undercard at the Mayweather vs. McGregor fight. 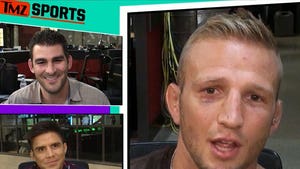 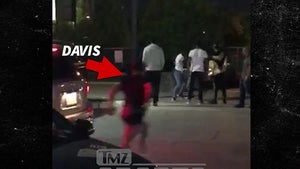