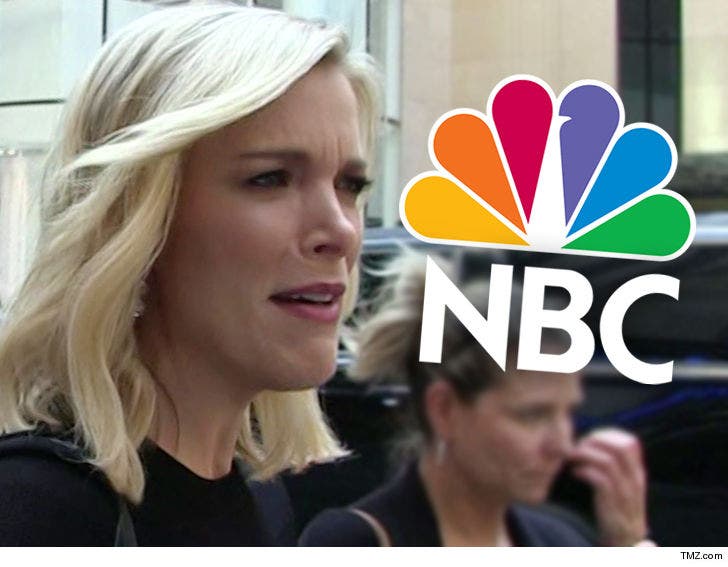 Megyn Kelly will NOT be back on the air at NBC after her blackface remark, barring a major miracle ... TMZ has confirmed.

"Megyn Kelly Today" aired a repeat on Thursday morning, 2 days after she uncorked the absurd comment that it's okay to wear blackface at Halloween. Sources connected to the network tell us unless a Hail Mary is thrown and caught at some point today ... Megyn is gone for good.

The split with NBC comes the day after Megyn's emotional on-air apology where she insisted she'd learned a lesson due to the backlash.

The mea culpa was clearly a case of too little, too late for the Peacock ... which, to be honest, had issues with Megyn's show even before the blackface blowup. Translation: the ratings were terrible. They'd dropped more than 30 percent, year-to-year, in her time slot.

Another NBC source tells us it didn't help that Megyn's co-workers "hated" being on air with her. One specific example was during coverage of Dr. Christine Ford's testimony -- Megyn was part of the panel with Savannah Guthrie, Lester Holt, Andrea Mitchell and Chuck Todd. 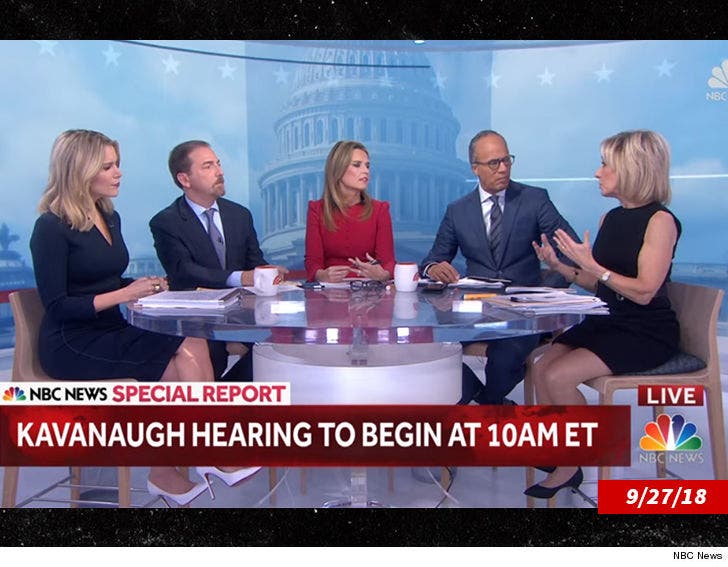 We're told the other anchors and correspondents felt Megyn was way too bluntly conservative on air. Andrea eventually left the panel, mid-coverage.

The divorce -- which, we're told is more mutual than a firing -- isn't shaping up to be quick and easy. Daily Mail, which first reported Megyn's ouster, says she's hired high-powered attorney Bryan Freedman who's scheduled a sit-down with NBC ... no doubt to discuss the terms of her departure. She has a $69 million contract.

NBC's already said it's airing another repeat of her show on Friday.

As for what happens Monday? Stay tuned ... 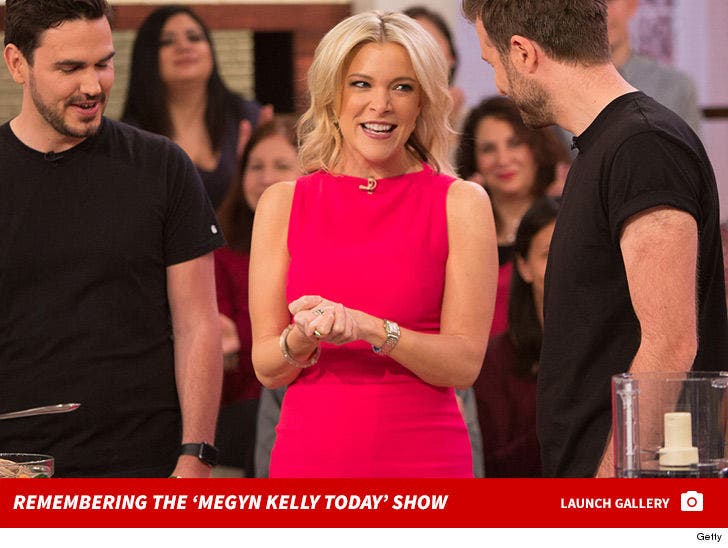 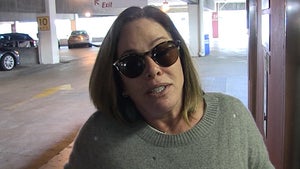