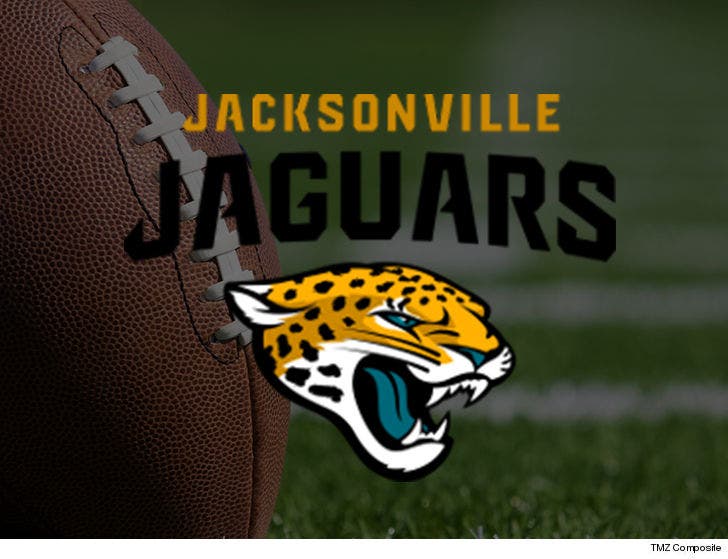 Four Jacksonville Jaguars players were detained after an incident in a night club on Saturday -- hours before they play the Eagles -- over a dispute over a massive bar bill.

The bar claims the guys ordered up a ton of champagne and vodka and didn't pay for it. The guys say they were SENT a ton of bottles while hanging at the club and assumed the bottles were comped.

Either way, the bottles were on the check -- and the players refused to pay. The guys were confronted by bar security, an argument broke out and cops were called.

In the end, the players were detained ... but later released without charges after they worked out a deal with the club to resolve the bill dispute. Translation -- they probably paid.

The Jags issued a statement to Ian Rapoport saying ... "We are aware that four of our players were detained over restitution of a bill. The matter is being resolved and the players are with the team. Any discipline will be handled internally.”

The Jaguars are scheduled to play the Eagles at Wembley Stadium tomorrow morning. It's unclear if the players involved will be active.