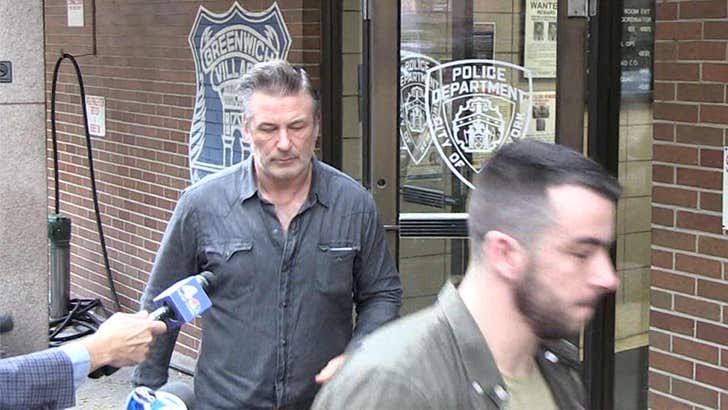 Reagan Presidential Library Fellow Members, Help Us If Ya Can We're Bleeding Money!!!

Parenting in A Pandemic How Famous Families Are Passing The Time!

Darko Milicic Responds To Melo's Diss 'We Are Not Kids, We Are Adults'