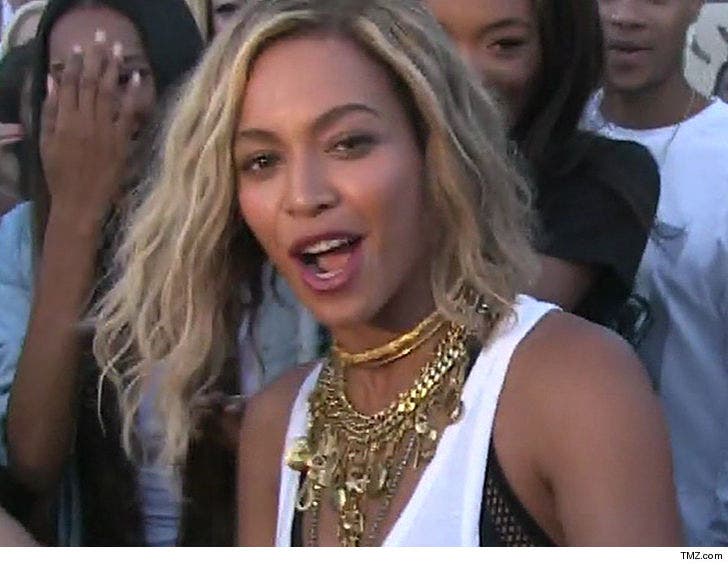 Beyonce thrilled fans by finally revealing the dress she wore when she and Jay-Z renewed their vows, but the biggest surprise is she went discount for the gown! Well ... a Beyonce discount, anyway.

TMZ's learned she paid a little more than $10k for her gorgeous white Thelma gown by designer Galia Lahav -- $10,300 to be exact. A lot of money for most of us, for sure, but pennies for a queen.

We're told her stylist went to Lahav's flagship store in April 2018 to purchase the dress, and the designer was made aware the gown MIGHT be used for the couple's 10-year anniversary vow renewal ... but it wasn't a sure thing.

So, it came as a surprise to Galia -- just like everyone else -- when Beyonce shared a split-second shot of the dress at the couple's vow renewal ceremony in her 2018 video recap. 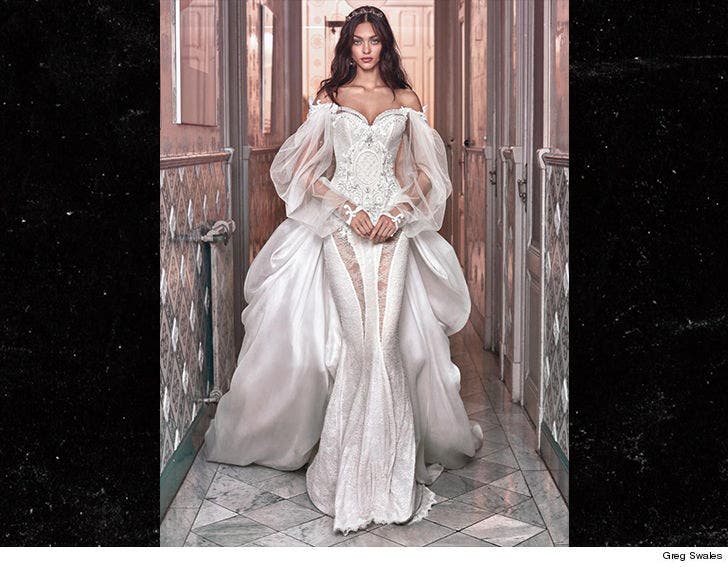 We're told Beyonce's style team has worked with Lahav in the past and bought other items from the store, but this was the first time she was seen wearing the brand.

Obviously, the designer was thrilled.

Beyonce Music Leaks Under Name 'Queen Carter' Then Gets Taken Down 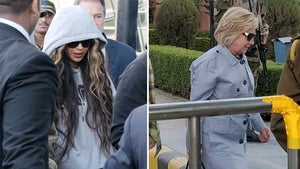