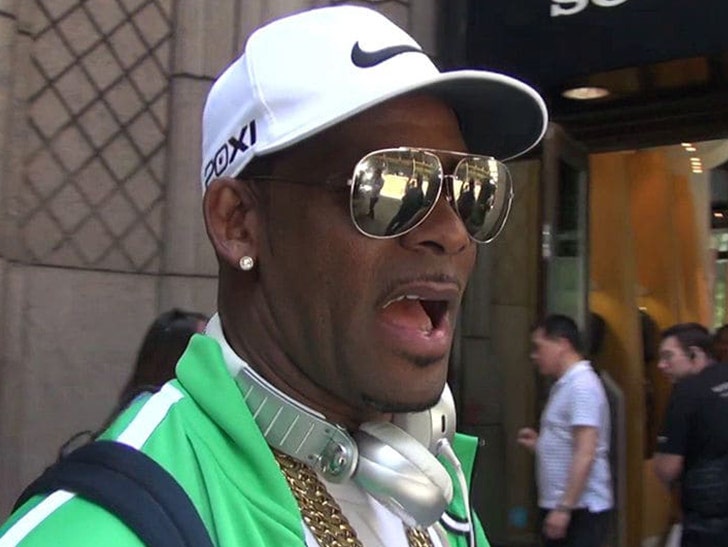 R. Kelly is being criminally investigated in Georgia -- and it's all because of Lifetime's docuseries ... TMZ has learned.

Sources connected to the case tell us the Fulton County District Attorney's Office has opened an investigation into allegations made against the singer in "Surviving R. Kelly." We're told the probe was launched over the past few days as a direct result of what 'Surviving' depicted.

We're told investigators have been reaching out to several survivors featured in the TV project. We have confirmed investigators reached out to Asante McGee, one of the women who allegedly escaped R. Kelly's home.

The attorney for Joycelyn Savage's family was contacted by Chief Investigator Cynthia Nwokocha and has been fully cooperating. 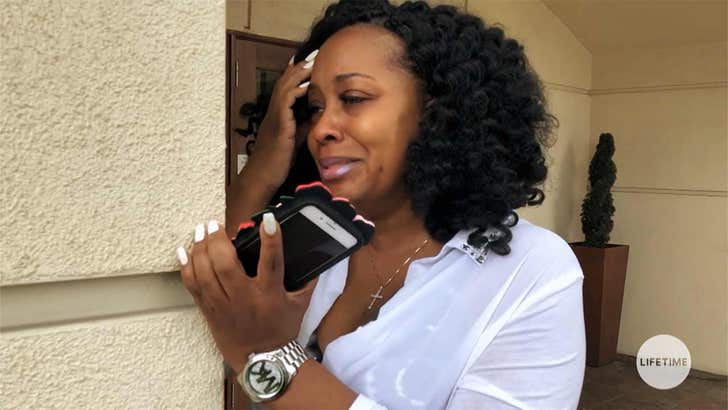 We're told investigators have been asking for contact information from others who have lived in Kelly's former Atlanta home or have direct knowledge of what happened in the home.

We're told investigators were flooded with calls once the docuseries aired.

The D.A. is not commenting. 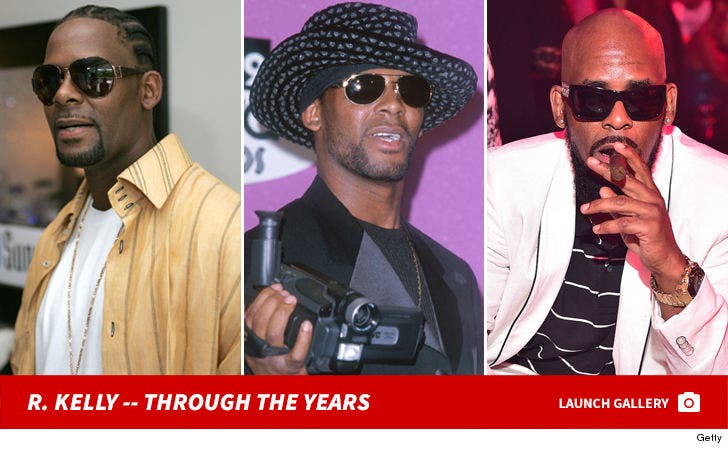 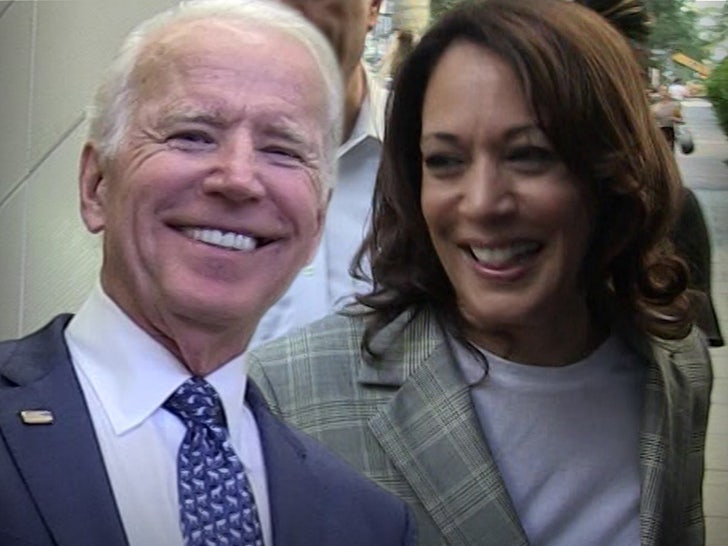