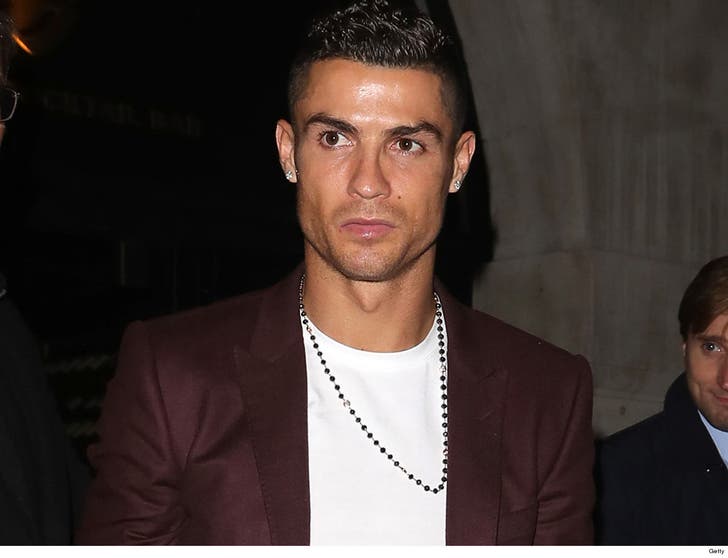 Kathryn Mayorga, the woman behind the allegations, had dropped her civil case filed in state court in Nevada earlier this month -- making some people wonder if the two sides had reached a settlement.

But, Mayorga's attorney, Larissa Drohobyczer, says Kathryn is NOT backing down -- they're simply moving the lawsuit from state court to federal court, where it's easier to sue someone who lives abroad.

In other words, Mayorga's team was having trouble serving Ronaldo with the court papers -- but the laws in federal court are more favorable for a person suing someone who lives out of the country.

Per Drohobyczer, they are still waiting for confirmation from the Italian government that Ronaldo has been served with the lawsuit.

As we previously reported, Mayorga claims Ronaldo raped her in a Las Vegas hotel room back in 2009.

In her original lawsuit, Mayorga says she later accepted a $375,000 payment in exchange for her silence -- but now, she wants that agreement voided.

The Las Vegas Metro Police Dept. reopened the case -- but so far, no charges have been brought against the soccer star. 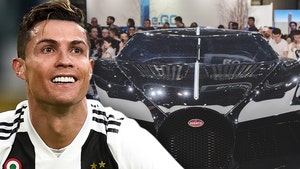